Home / Health News / How to identify and tackle cyberbullying?

The first step for parents would be to listen to their child without judgement. 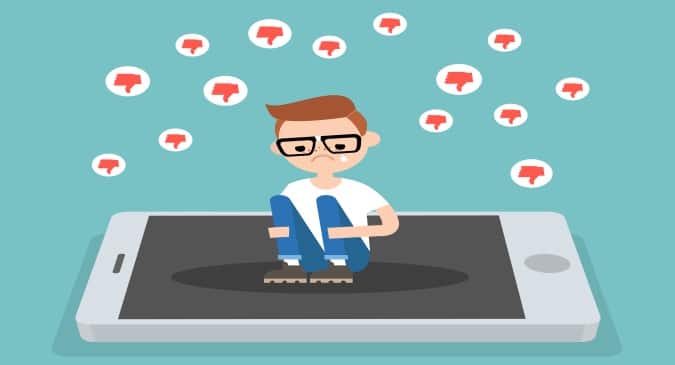 February 8th is observed as International Safer Internet Day. Hence, it is important to shed light on one of the common issues pertaining to internet safety and security — cyberbullying. As cyberbullying is on the rise, identifying and signalling bullying situations must be undertaken. However, one should be cautious while dealing with the same. So we have Tanvi Sardesai, Counselling Psychologist, Dept. of Mental Health and Behavioural Sciences, S.L. Raheja Hospital explaining how to know and tackle cyberbullying. Also read what is cyberbullying? +4 FAQs on cyberbullying. Also Read - Adults with increased social media usage likely to develop depression within six months

How to know if your kid is a victim of cyberbullying? Also Read - 5 tips for a healthy diabetic diet

Young victims respond to cyberbullying in different ways; some may overlook it while some tend to take it personally, resulting in self-harm or induction of low self-esteem, depression, anger, failure at academics or mental breakdowns. Both cyberbullying and face-to-face bullying can result in long-term psychological impact, the victims face extreme adversities which often lead to suicide or violence. Cyberbullying is an increasingly common form of bullying behaviour; it may include spreading rumours, posting nasty, and circulating embarrassing images or videos of the victim. It may be an extension of offline bullying.

And the most common change seen in a person suffering from cyberbullying is a change in personality. This includes anger bouts, sudden crying outbursts or signs of depression through silence, which cannot be ignored. Other indications include fresh self-harm marks on the skin, often covered up by wearing long sleeves frequently, especially during summers. A sudden loss of appetite resulting in weight loss, caused by the need to try and change their appearance as per societal standards. Exclusion from social gatherings and events/finding excuses to stay away from work or school etc. Also read about reasons why it is not OK to body shame, fat shame, slut shame anyone!

How to deal with victims of cyberbullying?

The first step for parents would be to listen to their child without judgement, empathize with them and provide them with unconditional support. Working together with the child and discussing steps to take is helpful.The cause of cyberbullying must also be identified. Here’s more on how to help your kids deal cyberbullying trauma. 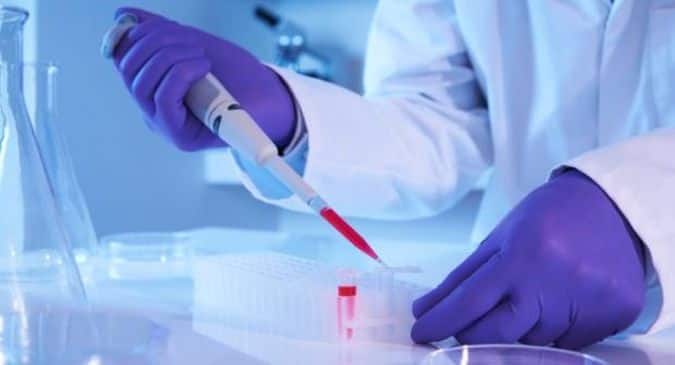 This blood test will help you know your heart health better 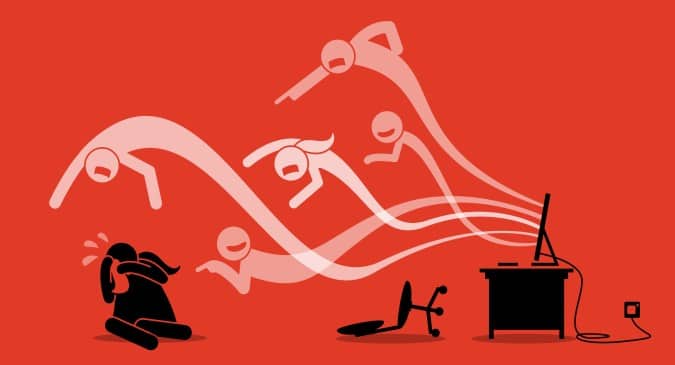