This could be a ray of hope for many people whose kids are suffering from Cerebral Palsy. 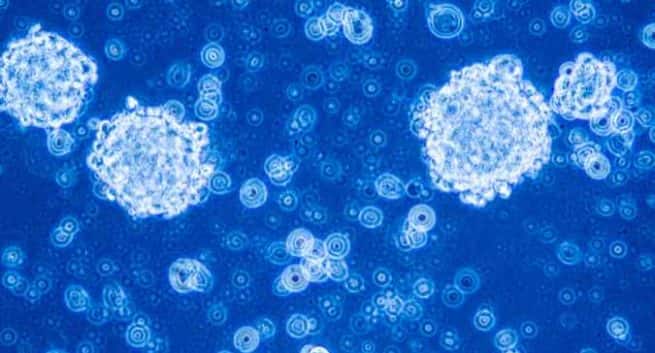 Prathamesh Tanavade a 20-year-old boy from the suburbs of Mumbai was on anti-epileptic medications till about a few months ago. He first experienced seizures in 2008 and since then has taken medications to keep them in control. But the situation only got worse with time. He also encountered fatal falls with the seizures. After he encountered the first fall, doctors tried to dig deep to know the reason behind those seizures. It was learnt that Prathamesh also had delayed developmental milestones and spoke slowly and stammered while speaking. He had no medical history except for being kept in an incubator for 15 minutes after birth, but no other pre or post-natal complications. Here is a story about a mother who suffered from epilepsy attacks. Also Read - Stem cells can help treat stroke patients

What his parents failed to realise is that he needed further medical evaluation and so his condition went unnoticed. He suffered from cerebral palsy (CP) which is a neurological disorder caused by a non-progressive brain injury or malformation that occurs while the child s brain is still developing. It usually affects body movements and muscle coordination. According to experts, it is the most common physical disability in childhood, occurring in 2.0 to 2.5 per 1000 live births. Also Read - Doctor claims to make history by performing world's first in-human telerobotic coronary surgery in Ahmedabad

It is not possible to early diagnose CP in infants less than 6 months cases. But if the parents observe slow motor development, abnormal muscle tone, and unusual posture, it should be a red flag as these are common initial clues to the diagnosis of cerebral palsy. The signs and symptoms of this disorder are not same for everyone. Spasticity or tightness or stiffness of muscles is there in almost 70 to 80 percent of patients. Affected limbs may increase deep tendon reflexes, tremors, muscular hypertonicity, weakness, and a characteristic scissors gait with toe-walking in children. Here are some signs and symptoms of cerebral palsy that he needs to know.

Some are characterised by abnormally slow, writhing movements of the hands, feet, arms, or legs that are exacerbated during periods of stress and absent during sleep. In few other instances, CP predominately impairs balance and coordination. These patients walk with a wide-based gait and have intention tremors that complicate performance of daily activities requiring fine-motor function. Intellectual impairment occurs in about two-thirds of patients with CP.

Other signs of CP

About one-half of paediatric patients have seizures. Growth problems are common, as well as neurologic abnormalities such as impaired vision or hearing and abnormal touch and pain perceptions.

Prathamesh who also had problems with slow movement and muscle spasticity, also faced problems of slow speech development and stammered. However, since the symptoms were not so severe it took years to come to notice. He also started to develop the seizures later when the condition started to get worse. That was when his parents were looking for a treatment that can help their son lead a better quality of life. Here is a mother s story on how to dealt with her child s cerebral palsy.

Since CP is a degenerative condition there aren t any conventional treatments that have helped to reverse the condition for people. However, stem cell therapy had shown good hopes in helping CP patients live a life of normalcy. Overall prevention of CP has not been successful. But stem cell therapy has helped to show results. Especially, mesenchymal stem cells are able to travel to and change the injured environment of the brain, increases survival of neurons and making up for the losses. This is how stem cells are able to help the brain function a lot better with treatment and care, said Dr Pradeep Mahajan, Regenerative medicine researcher, StemRx.

Bone marrow and umbilical cords are rich sources of mesenchymal stem cells (MSC), which normally produce the tissues of the skeletal, muscle and circulatory systems. Evidence suggests that MSCs can migrate to the brain and improve the function of the brain following injury with the help of its strong self-renewal, proliferation and differentiation abilities. These cells can be induced to differentiate into neuron-like cells and glial cells.

Prathamesh underwent three sessions of cell-based therapy where stem cells from a donor are injected to get desired results. It takes over a period of six months to show results. However, along with stem cell therapy Prathamesh also took Yoga, physiotherapy and supplements which helped in his recovery. After the therapy, the intensity of convulsions that Prathamesh suffered had reduced and he did not fall down that often. His speech also improved considerably. 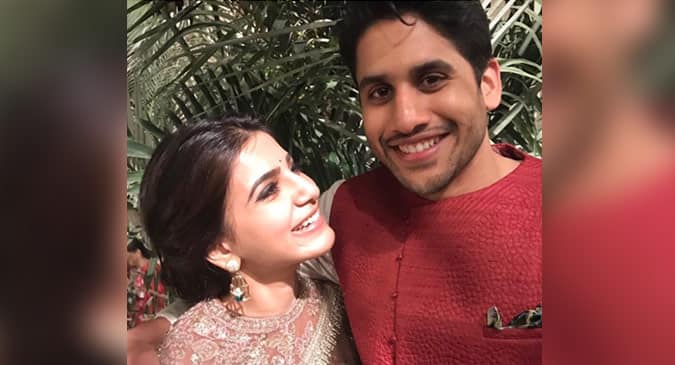 Samantha Ruth Prabhu and Naga Chaitanya: How this adorable Tollywood couple works out 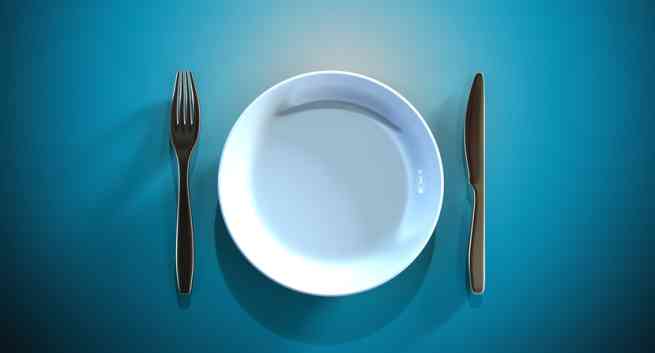 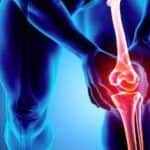