How Sonakshi Sinha’s injuries during ‘Akira’ made her stronger

Actress Sonakshi Sinha who has worked with superstars like Salman Khan, Akshay Kumar and Ajay Devgn in numerous action films, says that she learnt to do action from them. 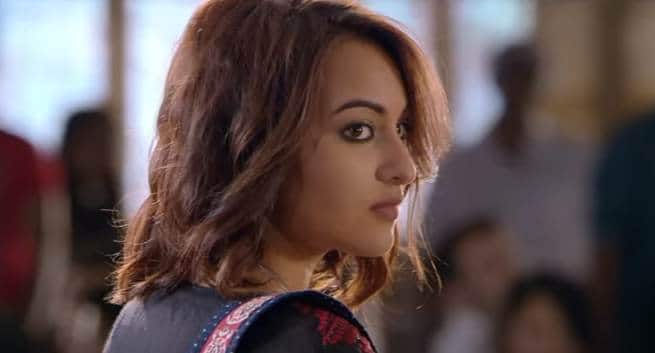 Actress Sonakshi Sinha who has worked with superstars like Salman Khan, Akshay Kumar and Ajay Devgn in numerous action films, says that she learnt to do action from them. At the trailer launch of her film Akira , Sonakshi was asked who her favourite action co-star was, she replied, Dabangg is Salman, Rowdy is Akshay and Sardar is Ajay. The past five years I’ve been working with these guys and I have learned only ‘maar peet’ from them. It’s truly been a pleasure watching them do the action on screen. I love action films, I love to be a part of them and I’m really happy, thankful, grateful that I could be doing the action in this film myself. Sonakshi worked with Salman in two Dabangg’ Ajay in Son Of Sardaar and Action Jackson , all films having a good dose of action. (Read: Sonakshi Sinha is proud of her curves and never wants to lose them) Also Read - Taapsee Pannu's nutritionist spill the beans on her shredding diet for "Rashmi Rocket"

In Akira , Sonakshi reunites A.R. Murugadoss, her director on the film Holiday , also starring Akshay. Did Sonakshi take any tips from Akshay? The biggest tip that he gave me was to be away from injuries, which even I was not able to follow. But he is a very sensible person when it comes to understanding proper form and martial arts. Watching him while I was shooting with him in all the movies that I have done with him, watching him do the action, you get to learn a lot, and he’s always very involved with it, so he automatically teaches you without it being intentional. (Read: What you should NOT do when injured) Also Read - Kiren Rijiju and Shilpa Shetty share skipping rope videos: Here’s why you should practise this fun workout during quarantine

Sonakshi is seen in all kinds of action in the film, throwing a flower pot, hitting goons with a stick, flashing guns as well as the kicks and punches style of action. About the action she did in the film, Sonakshi said, It feels great, there is always an adrenaline rush when you do scenes like that on set and with all these amazing stuntmen, fighters and action directors. It was quite exciting and really awesome. Sonakshi also got numerous injuries, three of them major ones, on her wrist, knee and back injury. It’s very strenuous and very gruelling. But it’s all worth it, she said. In case of an injured knee, it is better to avoid some exercises. 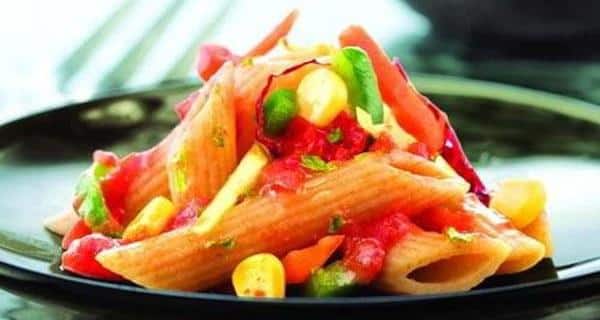 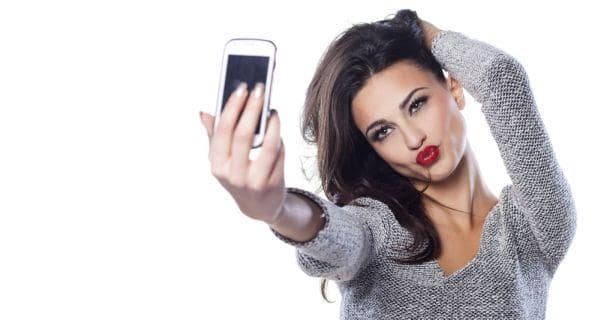 Addicted to clicking selfie? You may develop a 'Selfie elbow'