Parents who smoke in front of their kids are more likely to believe that there is no presence of tobacco smoke in the air. 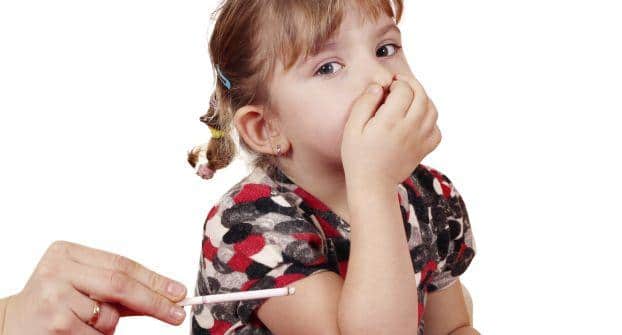 Parents who smoke in front of their kids are more likely to believe that there is no presence of tobacco smoke in the air. However, they may be wrong as the dangers of second-hand smoking might still affect the young ones, finds a study. The study, published in the journal Nicotine and Tobacco Research, stated that parents who smoke mistakenly rely on their own physical senses to gauge the presence of tobacco smoke in the air. “This reliance on their own physical sensory perceptions leads to misconceptions of when and where children are exposed to tobacco smoke,” said Laura Rosen, researcher at the Tel Aviv University in Israel. Also Read - Smoking may up inflammation risk in HIV positive people; Know the truth

“No one has previously put their finger on this exposure perception problem. This is important for the ongoing debate about restrictions on smoking in public places, since people may be exposed without being aware of it,” Rosen added. The research team interviewed 65 parents and found many false assumptions and a lack of awareness of where and when the children were exposed to cigarette smoke. Did you know exposure to second-hand smoke ups risk of mortality in non-smokers Also Read - Can vaping lead to smoking in teenagers? Here's what you need to know

The researchers then compared the participating parents’ misconceptions of second hand smoke exposure with scientific findings from recent studies. They found that if the parents believed that if they did not see or smell the smoke, their children were not exposed. “Many parents believe they are taking adequate measures to protect their children from the damage of cigarette smoke. But we found that they are not even aware of some of the exposure, and therefore do not take sufficient measures to protect their children,” the researchers noted. Know here 52.3% Indians exposed to second hand smoke at home 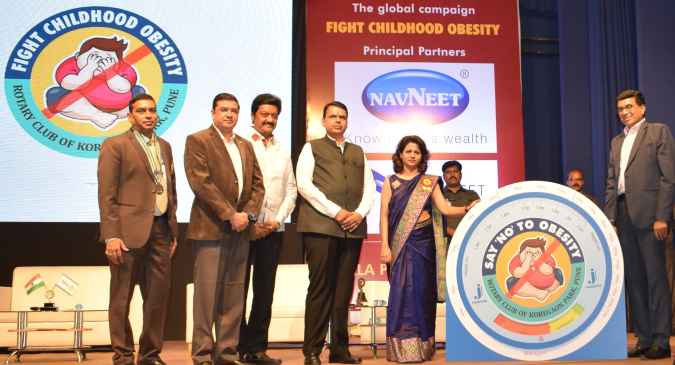