How our brain balances pleasure and pain – Researchers crack the code

The study was conducted in the brains of mice. Now the researcher wants to get a bigger picture in people with psychiatric disorders. 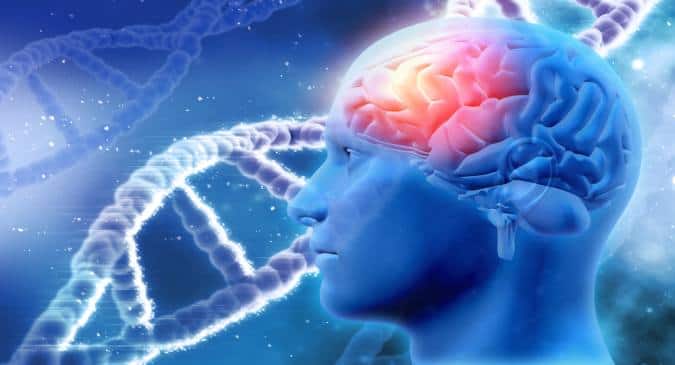 Using a mouse model, researchers have found how the brain divides the labour to steer between seeking pleasure and avoiding pain – two opposing behaviours which guide our choices. Also Read - Is Mumbling A Sign Of Mental Illness? Know The Causes And Symptoms

As brains take in information about the world and use it to steer the actions, the two mentioned above are the key principles that guide the choices. Also Read - Should mental illness be included in vaccine comorbidity list? HC seeks response from Centre

The research published in the journal ‘Neuron’ at Cold Spring Harbor Laboratory (CSHL) has zeroed in on an information-processing hub in the brains of mice to discover how neurons there divide the labour to handle these opposing behavioural motivations. Also Read - Mental illnesses on the rise in India: Know why and what you can do to fight the problem

Ultimately, the balance of activity between these two groups of cells may determine whether a person acts to seek out pleasurable experiences or avoid negative ones, said CSHL Professor Bo Li.

Li wanted to get an understanding of the brain’s motivation-processing circuits because the behaviours they control are often disrupted in people with mental illness.

People with depression, for instance, may avoid doing what they once loved, while people with anxiety disorders may go to greater lengths to avoid potential threats.

Ventral Pallidum is a part of the brain that has the ability to recognize and respond to potential rewards or punishments.

Researchers have observed activity in this brain region when animals seek rewards, such as a sip of water, or avoid punishments, such as an annoying puff of air.

Li wanted to figure out how the different types of neurons that reside in this part of the brain ensure an animal responds appropriately to signals associated with both types of motivation.

To investigate, his team monitored the activity of individual brain cells and to confirm those cells’ identities with a flash of light.

After training mice to associate certain sounds with either a sip of water or a puff of air, Li and his colleagues used the technique to monitor neural activity in the ventral pallidum.

In an even more complex situation, where animals were presented with the potential for both punishment and reward, both sets of neurons responded.

Mice made different choices in response to the combined stimuli: Thirsty animals, for example, were more willing to risk an air puff to obtain a sip of water than animals that had just drunk their fill. But if the team artificially shifted the balance of activity in the ventral pallidum by manipulating one class of neurons or the other, they could alter the animals’ behaviour.

The balance between signals that either inhibit or excite neurons in the ventral pallidum appears critical in controlling which motivation an animal acts on, said Li.

Now the researcher wants to get a bigger picture of whether the same is disrupted in people with psychiatric disorders.

With the new findings, his team has important leads about how to investigate the causes and symptoms of these disorders more deeply. 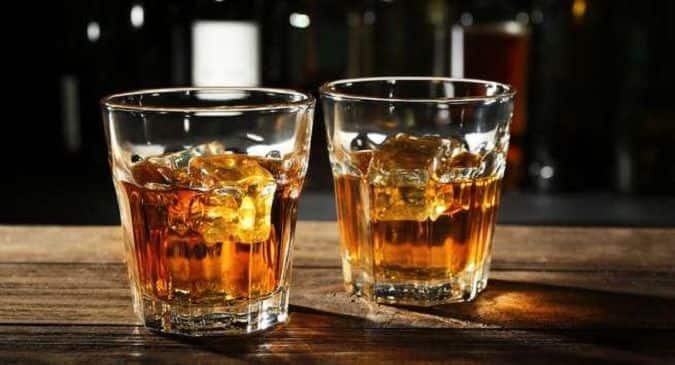 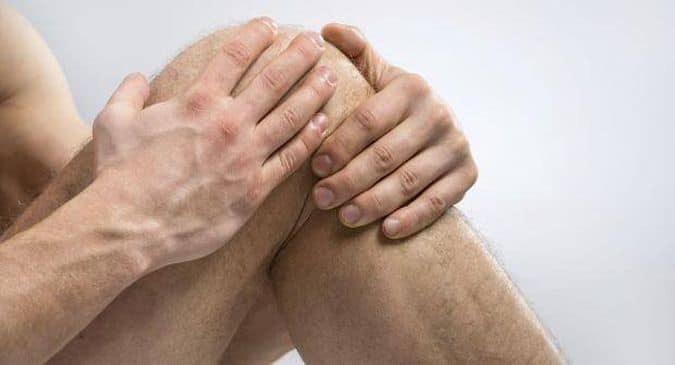