A recent research has found how ketamine, unlike most antidepressant medications, can lift a person out of a deep depression within minutes of its administration. 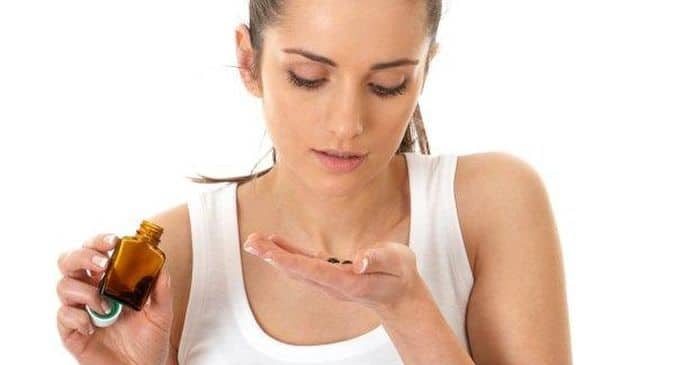 Researchers, led by Mark Rasenick, University of Illinois at Chicago College of Medicine, describe the molecular mechanisms behind ketamine’s ability to squash depression and keep it at bay. Also Read - Mother's Depression Can Ruin Your Relationship With Your Kid: Study

“Two-thirds of participants in clinical studies who did not respond to traditional antidepressants experienced fast and lasting resolution of their depressive symptoms after being given ketamine intravenously,” Rasenick explained. Also Read - Education led interventions may help combat protein deficiency, secure a healthy future: Pooja Makhija

The effects of ketamine typically lasted about a week — much longer than would be expected with ketamine’s six-hour half-life in the body. Also Read - Antidepressants for back pain and arthritis: Know if they are safe

Rasenick and his colleagues used a cellular model system to investigate how ketamine acted.

The finding contradicts the long-held idea that ketamine works solely by blocking a cellular receptor called the NMDA receptor, which sits on the surface of nerve cells and helps transmit signals. Read: Are you in depression? Know what happens to your body

In fact, when the researchers knocked out the NMDA receptor, ketamine still had the same effect on the cells — quickly moving G proteins out of lipid rafts on the cell membrane.

“When G proteins move out of the lipid rafts, it allows for better communication among brain cells, which is known to help alleviate some of the symptoms of depression,” Rasenick said. Read: Here is why India needs to talk about this mental health issue

“Whether they are moved out by traditional antidepressants or ketamine, it doesn’t matter, although with ketamine, the G proteins are very slow to move back into the lipid rafts, which would explain the drugs long-term effects on depressive symptoms.”

“This further illustrates that the movement of G proteins out of lipid rafts is a true biomarker of the efficacy of antidepressants, regardless of how they work,” Rasenick explained.

“It confirms that our cell model is a useful tool for showing the effect of potential new antidepressant drug candidates on the movement of G proteins and the possible efficacy of these drugs in treating depression.”

The study appears in the journal Molecular Psychiatry. 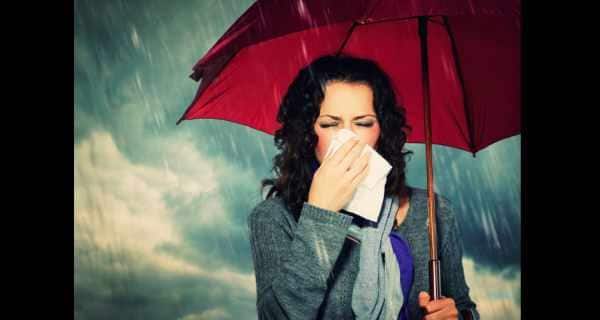 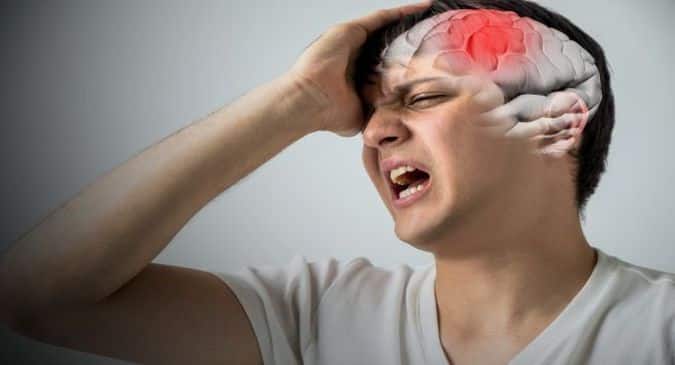 Awareness about 'golden period' of post-stroke rehabilitation is important 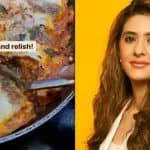