Katy Perry’s fashion style has transformed over the ages. From being the coy Christian Rocker to the lady with the chart-topping music today, the leggy lass has made some definite strides when it comes to her style and fashion sense. Also Read - Ganesh Chaturthi 2020: 4 reasons an eco-friendly Ganesha is good for you

When Katy Perry shot to fame with her single ‘I kissed a girl’, she was known for her outrageous wigs and colourful costumes. But in 2008 when her album ‘one of the boys’ was released her look began to evolve. She started off with pin-up style clothing of the 1940’s with quirky, vintage and sweet outfits that definitely made their mark among her peers. She then moved on to try more risque and bold fashion statements, experimented with various hair colours and a whole array of bright and colourful outfits — in a sense she created trends. Also Read - 5 Bollywood celebrities reveal their beauty secrets

Come 2013 Perry’s fashion sense became more chique and refined. One of the most talked about gowns was the one she wore for the 2013 Grammys where she was nominated for the best solo performance. Although she didn’t win, her green Gucci gown definitely won the approval of the fashionistas.

Known to have the most beautiful eyes, Katy Perry was lauded for the way she highlighted them to accentuate her beautiful dresses. In 2014, having been nominated for two Grammys, Katy went to the ceremony in a Valentino couture gown decorated with music notes — another move that stated that she had arrived and in style. But apart from those beautiful clothes, Katy is also known to make sure her hair is done perfectly to match the outfit, adding that extra oomph to the outfit. 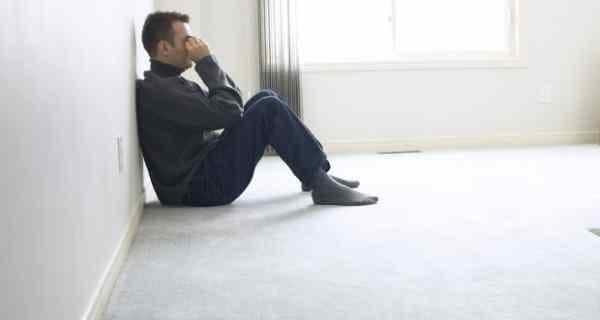 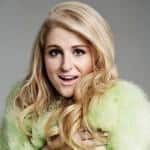