A trained para-glider with 15 years’ experience, Barry was hit by sudden turbulent weather which smashed him against a rock face where he was left suspended by his parachute

Anthony Barry Roberts, a 55 year old UK citizen, had a close save at Indraprastha Apollo hospitals after he suffered severe head, facial and chest injuries while paragliding in Kangra, Himachal Pradesh. A trained para-glider with 15 years experience, Barry was hit by sudden turbulent weather which smashed him against a rock face where he was left suspended by his parachute. According to Barry, a Russian pilot who was also paragliding too, landed near him, and risked his own life to administer first aid. Blinded by the blood and swelling on his face, Barry still managed to send the distress SOS from his satellite phone. Also Read - New test can eliminate need for surgery to diagnose ovarian cancer

He was first flown to the Army Hospital in Kangra where a chest tube was inserted because he had six fractured ribs and a ruptured lung. He was then shifted to the local Medical College for CT scan and neurosurgical care. Due to the severity of his wounds, he needed immediate specialised care. He was then air-lifted to Indraprastha Apollo Hospital in Delhi two days laterwhere a team of surgeons including Neurosurgeon Dr Rajendra Prasad, Plastic Surgeon Dr Kuldeep Singh and Cardio thoracic surgeon Dr Ganjoo operated upon him. Read here Apollo Hospitals launches India s first Heart Disease Prevention & Reversal Program Also Read - Kidney cancer: All you need to know about the treatment options

Dr Rajendra Prasad commented, He had a compound comminuted fracture of the frontal bone, which means it broke into more than two fragments, with fracture of the frontal air sinus resulting in air escaping inside the cranial cavity. On top of that, he had extensive facial bones and skull base fractures. It was an intensely complicated surgery which involved repairing the covering of the brain (Dura) and stabilizing the frontal and facial bone fractures. It is truly a medical miracle that he is even alive.

Barry s rescue was not a simple process. He was rescued the next day of the accident at around 7 am after multiple clearances were taken to save the life of one man. His SOS signal was picked up in USA from where the Weather Centre at the Indira Gandhi International airport, Delhi was alerted, who in turn sent a mail to the Distress Cell at the Commissioner s office in Kangra. A young IAS officer Mr. Jatin Lal then spent the whole night getting clearances from the Army and Air Force locally, Air Force Command Centre in Jammu and Kashmir, the American Embassy in Delhi and the Ministry of Defence in Delhi. Finally the Joint Secretary Ministry of Defence gave clearance at 6:30 am for an Air Force chopper to rescue him. Read here Dying British man brought back to life at Indraprashta Apollo Hospital!

Barry s evacuation to U.K. was delayed till all the intra-cranial air was cleared. Dr Prasad highlighted how such accidents are not as uncommon as one would believe, Barry s rescue story is truly a miraculous one. But authorities at holiday destinations have to realize that such injuries are common during the holiday season. Protocols must be put in place for immediate rescue and evacuation of the injured. In case of multiple injuries, first responders should be well versed with disaster drills to provide primary trauma care and then evacuation by ambulance or helicopter to the nearest hospital for resuscitation and further care should be facilitated. First responders should be able to recognize a patient who has had a head injury so that the evacuation team can take the patient directly to a Neurosurgical Centre, saving transfer to multiple hospitals. He further pointed out the essentials a person should always have while indulging in a risky sport like paragliding, Satellite phones are a must. If Mr Roberts didn t have a satellite phone when he met with this accident, his life would have been forfeit. His timely SOS saved his life. At the same time, once SOS has been received, like in this case by the IGI Airport Weather centre, there should be a person taking direct responsibility for communication at the end of the rescue team.

Barry s evacuation to U.K. was delayed till all the intra-cranial air was cleared. His tale of rescue is truly miraculous one as many people from different walks of life came together to save the life of one man. 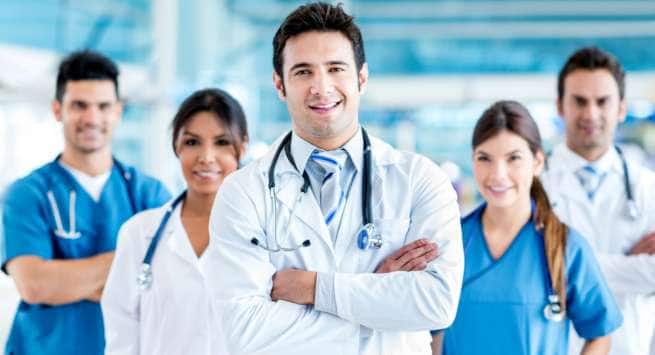 Here are some happy health news of 2017 for you! 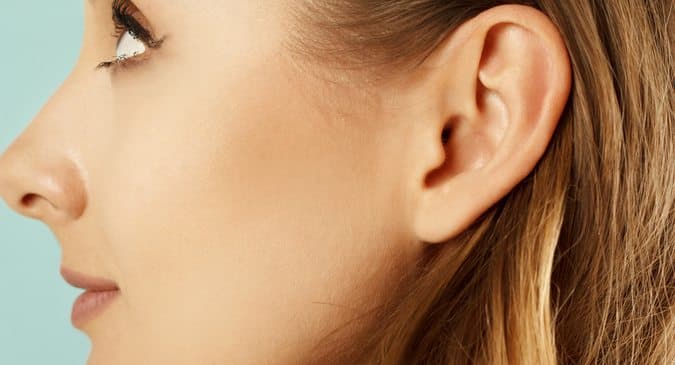 What is that smell in your ears?