How heart disease manifests differently in men and women

In what could pave the way to personalised treatment of various heart ailments, US researchers have discovered genetic differences in diseased hearts of men and women; even though healthy men and wome 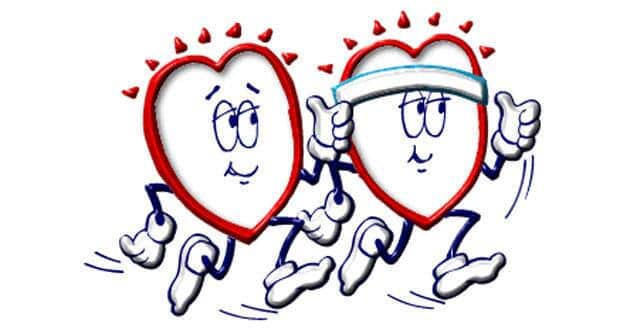 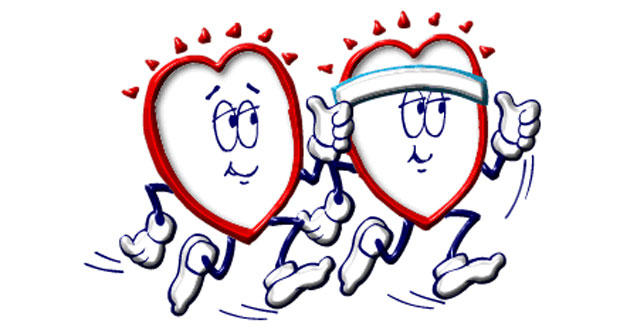 In what could pave the way to personalised treatment of various heart ailments, US researchers have discovered genetic differences in diseased hearts of men and women; even though healthy men and women have similarly structured hearts. Also Read - Heart diseases in India: Remote monitoring can significantly reduce fatal outcomes of cardiac ailments

The new genetic differences in diseased hearts were found by researchers from Washington University in St. Louis. Generally, men are more susceptible to developing atrial fibrillation, an irregular, rapid heartbeat that may lead to stroke, while women are more likely to develop long-QT syndrome, a rhythm disorder that can cause rapid heartbeats and sudden cardiac death, the journal Public Library of Science ONE reports. Also Read - Cardiac arrests on weekends are more deadly: Study

Igor Efimov, professor of biomedical engineering at the Washington University School of Engineering & Applied Science, and former doctoral student Christina Ambrosi analysed 34 human hearts, looking for genetic differences that might explain gender differences in heart disease, according to a Washington statement. The team screened for 89 major genes in electrophysiology, ion channel subunits, calcium handling proteins and transcription factors important in cardiac conduction and in the development of arrhythmia (irregular heartbeats) and the left atria (upper chambers) and ventricles (lower chambers) in human hearts. Also Read - Avoid these foods if your estrogen level is high

The results showed that women with failing hearts have a weaker system of gene expression than men — males showed overall higher expression levels of nearly all of the 89 genes than women. ‘When women have the highest levels of oestrogen, they are least vulnerable to arrhythmia — women are protected by oestrogen,’ Efimov says. ‘But after menopause, women develop atrial fibrillation at the same rate as men. We don’t understand this and need to study this in humans.’

Penicillin, not the oral pill heralded the sexual revolution! 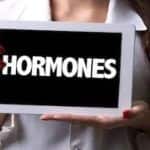 Avoid these foods if your estrogen level is high 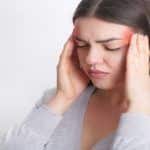 Early puberty can cause migraine attacks: Tips for quick relief 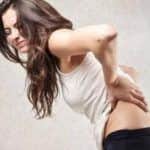