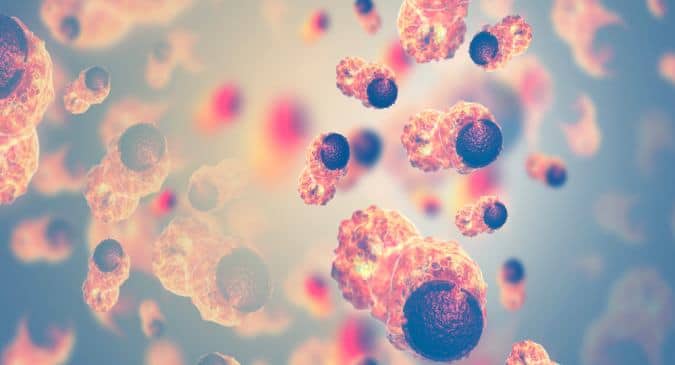 The research team from the University of New South Wales (UNSW) in Sydney used nanoparticles to latch on to the targeted microRNAs (miRNAs), even in ultralow levels, which enabled them to be easily extracted.”We are detecting small molecules found in the blood which could also identify the type of cancer, while they are looking for rare cells that are responsible for the spread of cancer,” said Justin Gooding, Professor from the varsity. Also Read - Cellular 'death by iron' could be a new promising avenue of cancer treatment

In the study, published in the journal Nature Nanotechnology, the team reported modifying gold-coated magnetic nanoparticles (Au@MNPs) with DNA to match the miRNA they wanted to detect. Gooding said the nanoparticles are, in effect, dispersible electrodes. When circulated through the blood they capture the miRNA before a magnet is used to recapture the nanoparticles with the newly attached microRNA. Also Read - Effective treatment for rare lymphoma may be here soon

“Now we get more of the microRNA because the dispersible electrodes capture nearly everything in the sample,” Professor Gooding said. “Because the capture is so effective, we get higher sensitivities and can detect much lower limits. “And since we bring them back to the electrode under a magnet, our response time is much faster,” he noted. Also Read - Researchers develop new tool for performing cancer liquid biopsies 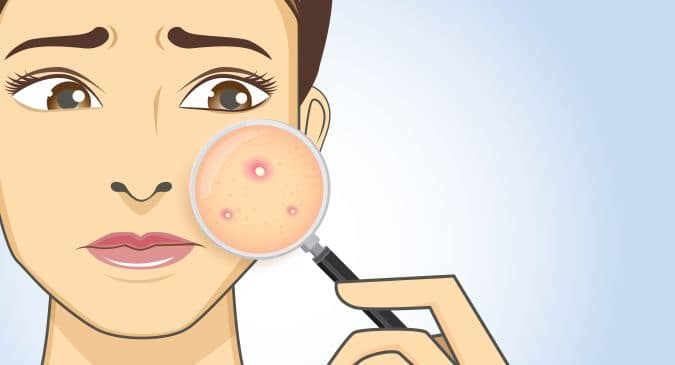 Tricks to get rid of hard pimples 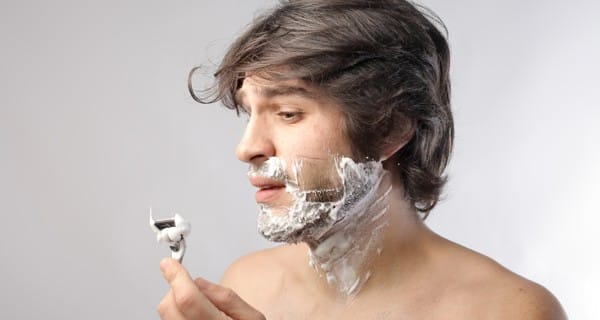