How friends make you fat

Tags: Belly fat  In the news

Friends can actually make you fat by insisting to share a chocolate cake they know you love so much, and you know that you shouldn’t have but can’t really say no to. The new study says that people feel happier and regret free when someone insists them to indulge in sharing some dessert or indulge in other guilty pleasures. Also Read - Brown fat may protect you against cardiac, metabolic conditions: How is it different from white fat?

According to authors Fangyuan Chen and Jaideep Sengupta from Hong Kong University of Science and Technology, though generally people don’t like to be forced t do things, when it comes to things that are normally associated with feelings of guilt, reducing someone’s sense of free choice could ultimately boost their overall well-being. (Read: The top 7 fruits that will guarantee weight loss!) Also Read - Weight loss: Reset these hormones to lose stubborn belly fat

In one study, a group of consumers was asked to read a book that was either entertaining or educational. These consumers were either able to choose the book themselves or simply given one of the two books. Consumers who read the educational book experienced equal levels of guilt, vitality, and creativity regardless of whether they had chosen or were given the book. However, consumers who were given the entertaining book experienced significantly less guilt and much higher vitality and creativity than those who had freely chosen the entertaining book. (Read: The simple weight loss guide: All your queries on losing weight answered)

The authors concluded that in an effort to avoid punishment, children would say someone else “made them” break the rules. As it turns out, this evasion of responsibility also works surprisingly well for adults and may carry substantial benefits for consumers. The study is published in the Journal of Consumer Research. (Read: The 5 best strength training exercises for weight loss!) 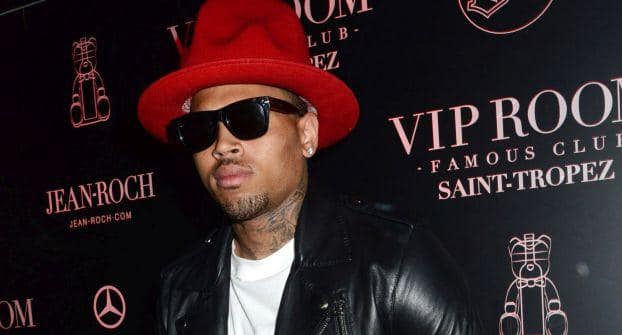 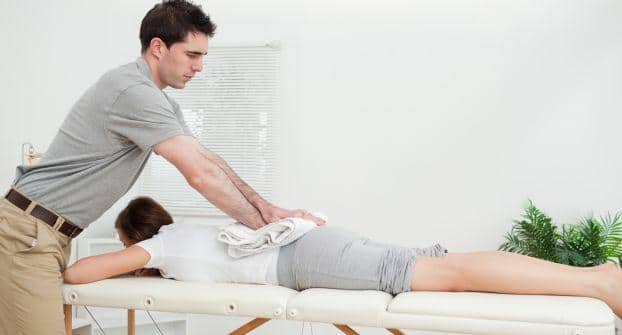 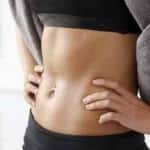 How your brain signals your body to burn fat faster 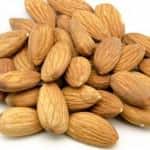 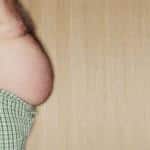 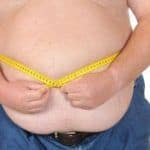