Dietary fibres can stop the growth of disease-causing bacteria according to study. 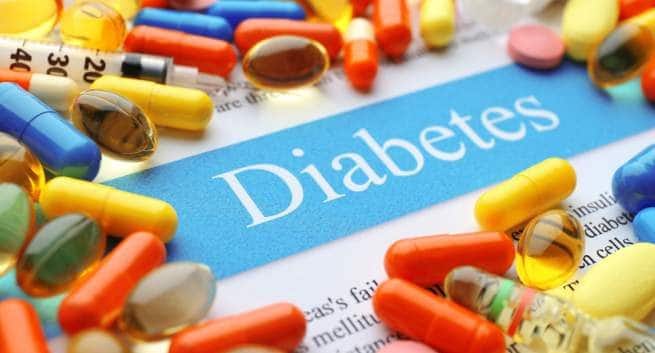 Regularly consuming a Western-type diet, which are high in fats and sugars but low in fibre, may increase the risk of inflammatory bowel diseases, weight gain, as well as diabetes, researchers say. The findings showed that fibre — found in fruits, legumes, vegetables and whole grains — matters in a healthy diet. These fibres resist digestion by the body but are readily eaten by bacteria in the gut. The amount of fibre in someone’s diet can influence weight gain, blood sugar, insulin sensitivity, and colon health. The lack of fibre, on the other hand, results in bacteria encroaching into the mucus layer in the colon, and those bacteria promote low-grade inflammation bowel diseases, contributing to weight gain, and diabetes. Also Read - More than half of 20-year-olds in India's metros 'likely to develop diabetes' in lifetime

“Diets that lack fibre alter the bacterial composition and bacterial metabolism, which in turn causes defects to the inner mucus layer and allows bacteria to come close (encroach), something that triggers inflammation and ultimately metabolic disease,” said Gunnar C. Hansson, Professor at the University of Gothenburg in Sweden. The results, published in the journal Cell Host and Microbe, are based on twin mice studies. In both the studies, the team fed a group of mice a diet that was extremely low in fibre. In the first study, after just three-seven days of eating the low-fibre diet, the mice developed problems with the protective mucus layer in the colon. This mucus layer became more penetrable and bacteria encroached upon the epithelial cells of the colon. Did you know have an active social life to lower the risk of diabetes Also Read - Can diabetes be prevented? Things to do if you are at risk

In the second study, the colons of mice on the low-fibre diet shrank significantly in thickness and they developed unhealthy imbalances of different gut bacteria strains. “These findings show the importance of the inner mucus layer in separating bacteria and human host. It nicely illustrates how dynamic and quickly this responds to diet and bacterial alterations,” Hansson explained. 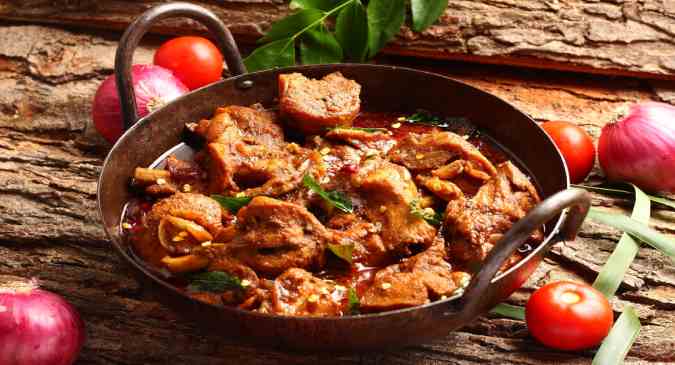 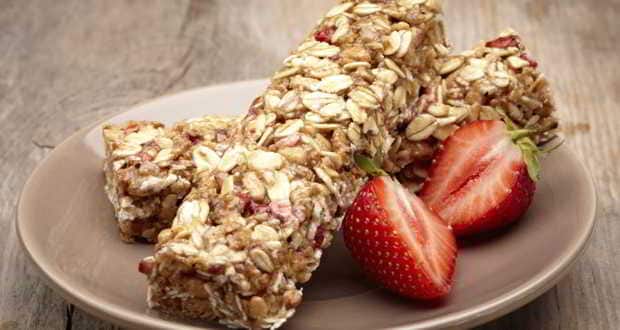 Your "healthy" protein bars may be making you fat