Home / Health News / How exercise puts your heart at risk 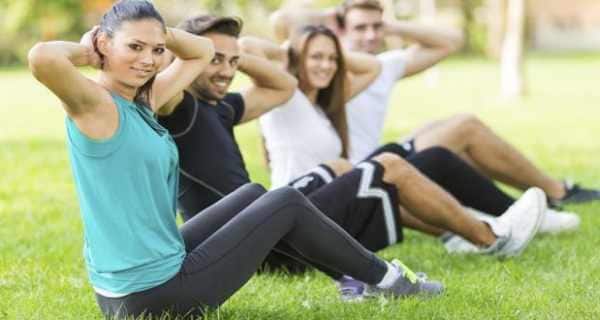 In a recent news scientists claimed exercise doesn’t help in losing weight, makes you fatter instead. And although people are rarely at heart attack risk after workout-sessions, a recent exercise-related death of a prominent Wall Street executive has stirred anxiety among people. Also Read - 5 expert-approved exercises to fight the effects of aging

The 62-year-old vice chairman of J.P. Morgan Chase & Co., James B. Lee Jr., who regularly exercised, died of a heart attack after working out, Fox News reported. As per many studies, regular exercise is beneficial for both longevity and protection against heart attacks, cancer and other ailments and doctors say that there are strategies to reduce the risk of exercise-related death. Also Read - Why you should wear socks in bed?

Exercise physiologist Michael Joyner said that exercise is not a vaccine against heart disease, noting that risk factors such as high blood pressure and high cholesterol are increasingly common as people age. He added that people need to get heart disease treated and middle-aged men in high-stress jobs need to get a checkup once in a while.

University of Washington’s Jonathan A. Drezner said that there is unequivocal evidence that regular physical activity and exercise have multiple benefits that far outweigh any risk of the exercise itself. However, rigorous exercise does elevate risk for sudden cardiac arrest, a typically fatal event that can be triggered by a heart attack but is the immediate result of an out-of-control arrhythmia that causes the heart to stop beating.

Fight against malaria in Guinea on hold due to ebola, say experts 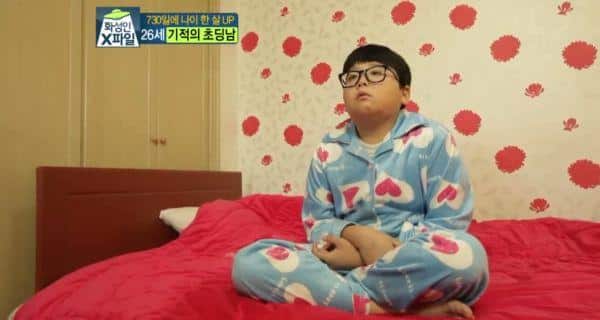 Would you believe he is 26 years old?