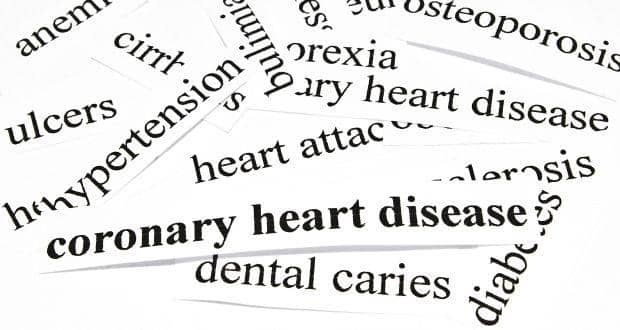 India needs an integrated approach to address the increasing burden of non-communicable diseases (NCD), which if delayed further is likely to severely affect the economic health of the nation, experts said here Monday. The experts laid emphasis on strengthening the national monitoring and surveillance system and scaling up the implementation of evidence-based measures to reduce incidence of non-communicable diseases caused by various factors such as tobacco use, unhealthy diet, physical inactivity and harmful alcohol use.

Speaking at a panel discussion on 'Facing Our Future: Countering Non-Communicable Diseases in India through Investments in Innovation', the experts said that India should come up with the policies that improve access to cost-effective healthcare interventions to prevent complications, disabilities and premature deaths caused by the non-communicable diseases.

'India finds itself facing its own growing problem with non-communicable illnesses. Diabetes, cancer, vascular diseases, hypertension and strokes are all on the rise in this country. Some of this is the expected effect of an aging population, unhealthy diets and lack of physical activity,' said Kenneth E. Thorpe, chairman, Partnership to Fight Chronic Diseases (PFCD).

He said that if this situation continues, 100 million people in India will suffer from Type 2 diabetes alone by the year 2040. 'This will severely undermine plans for a more productive citizenry and will also devastate the nation's finances because of the resources it will take to care for the growing numbers of ill citizens,' he said. According to the Non-Communicable Diseases Country Profiles 2014 released by the World Health Organization (WHO), the NCDs caused 28 million deaths in low- and middle-income countries, including India.

Lov Verma, Secretary, Ministry of Health and Family Welfare, said: 'Recognising the increasing burden of NCDs, the government has recently initiated a National Multi-Sectoral Action Plan with specific interventions across the affected communities.' 'We have studied the best-practiced strategies globally before finalising the action plan. Efforts are on to define the role of various stakeholders at national and sub-national levels on one platform which will work towards implementing the action plan for prevention and control of NCDs in the country,' he said.

According to the experts, India spends 4 percent of its Gross Domestic Product (GDP) on its healthcare, of which 84 percent alone is earmarked towards addressing the NCDs. A study by Harvard School of Public Health (HSPH), in conjunction with the World Economic Forum (WEF), indicates that NCDs will cost India Rs.126 trillion from now through 2030, an amount that is 1.5 times India's annual aggregate income and almost 35 times India's total annual health spending.

'Most of the NCDs, for example diabetes or heart disease, affect the person in the productive years. These reduce productivity and push families into poverty. Also, these put immense pressure on public health expenditure as in most cases the treatment costs are higher compared to communicable diseases,' said K. Srinath Reddy, president, Public Health Foundation of India (PHFI).

He said the increasing burden of NCDs could adversely impact the 'demographic dividend' India is projected to reap on account of a predominantly young population. Experts said there is a direct correlation between a healthy population and a productive population that contributes to economic growth.