Home / Health News / How being happy is good for your health

How being happy is good for your health 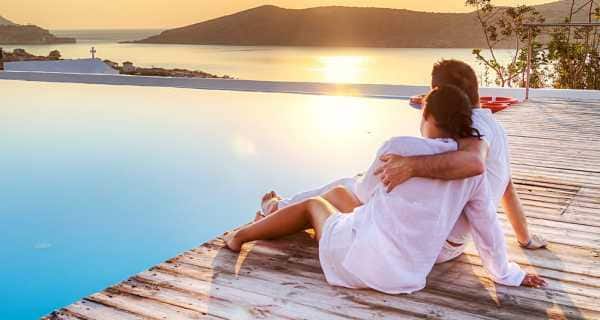 Savouring a beautiful sunset and the positive emotions associated with it can contribute to improved well-being, shows research. Also Read - If you want to know a person’s true feelings, never trust facial expressions

But why and how do some people keep the positive feelings alive for longer durations than others? It’s important to consider not just how much emotion you experience, but also how long these emotions persist, said Aaron Heller, assistant professor of psychology at the University of Miami. Read: Happy siblings = happy parents Also Read - Suicide: Why do people commit it?

We’re looking at how one person can savour a great deal from that beautiful sunset or a memorable meal, but how another person who might be susceptible to depression can’t savour that sunset and those positive emotions subside quickly, he said. The findings, published in The Journal of Neuroscience, suggest that the duration of activity in specific circuits of the brain, even over short periods measured in seconds, can predict the persistence of a person’s positive emotion minutes and hours later. Read: Feeling depressed?? Recollect all your happy memories!!

The results and the study’s unique design contribute to a growing understanding of how mental disorders such as depression might be manifested in the brain. Over the course of the study, around 100 adult participants played a short guessing game and answered questions about their emotions when prompted by a smartphone over a 10-day period.

In addition, Heller and colleagues wanted to learn how long these emotions lingered after the game, so they asked a series of questions on average every 15 minutes afterward to get a sense of whether people were savouring positive or negative emotions – or neither. The same participants played the guessing game while scientists collected functional magnetic resonance imaging (MRI) scans of their brains during the game.

Individuals with more persistent activation in the part of their brain associated with reward and reward learning – called the ventral striatum — reported positive emotion that was sustained for longer periods of time after the game. The magnitude of activation in another area of the brain responsible for executive functioning – the dorsal lateral prefrontal cortex — predicted how much a person’s positive emotion increased immediately following a reward. Read: Healthy communication is the key to happy relationships

Senior study author Richard Davidson said that practices such as loving kindness and compassion toward others, which aim to cultivate certain forms of positive emotion, might help to increase savouring. 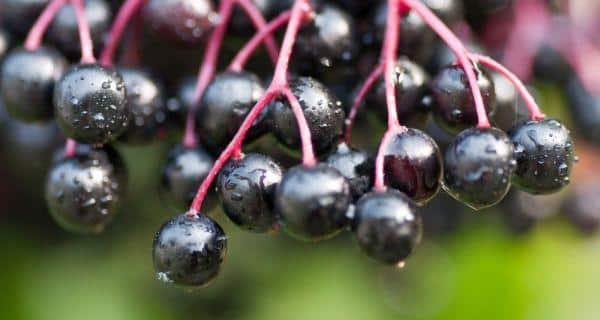 Can this berry make your jet lag a little better? 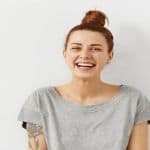 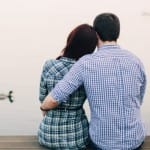 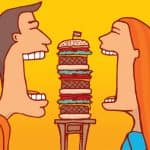