How air pollution exposure during early pregnancy can harm babies

Exposure to air pollution before conception or even during the first month during pregnancy increases the risk of birth defects in children. 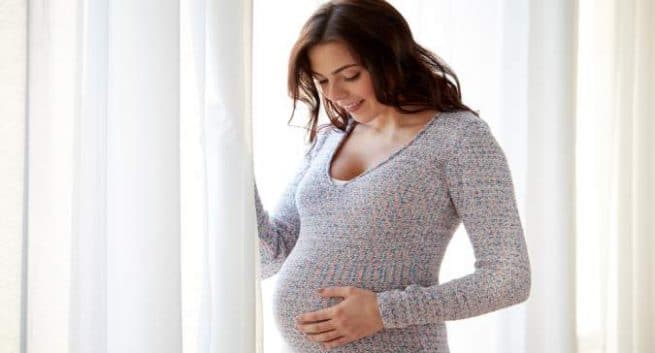 A new study adds to growing evidence that exposure to air pollution before conception or even during the first month during pregnancy increases the risk of birth defects in children. Although the increased risk is modest, the potential impact on a population basis is noteworthy because all pregnant women have some amount of exposure. “The most susceptible time of exposure appears to be the one month before and after conception,” says Emily DeFranco, senior author of the study. Also Read - Poor air quality 'can worsen' the severity and spread of coronavirus

“Public health efforts should continue to highlight the importance of minimizing population-level exposure to harmful particulate matter in the air.” Dr DeFranco and her colleagues examined fine particulate matter, which is a significant health hazard because these tiny particles can deposit deep into the lower airways and air sacs within the lungs and enter the circulatory system. Fine particulate matter is a mixture of extremely small particles and liquid droplets that get into the air and, once inhaled, can negatively affect many aspects of a person’s health. Read here how smog affects pregnancy? Also Read - 6 best foods to build resistance against the harmful effects of air pollution

To conduct the study, the researchers used birth certificate data from the Ohio Department of Health and particulate matter data from the US Environmental Protection Agency’s 57 monitoring stations throughout Ohio. They linked the geographic coordinates of the mother’s residence for each birth with the nearest monitoring station and calculated average exposures. They then estimated the association between abnormalities at birth and the mother’s exposure to increased levels of fine particulate matter in the air during pregnancy. Dr. DeFranco says there are inherent limitations of observational studies such as this but that it provides a good foundation on which future studies can build. Birth defects affect three percent of all births in the United States. The study has been published in The Journal of Pediatrics. Did you know air pollution during pregnancy can retard baby s growth? 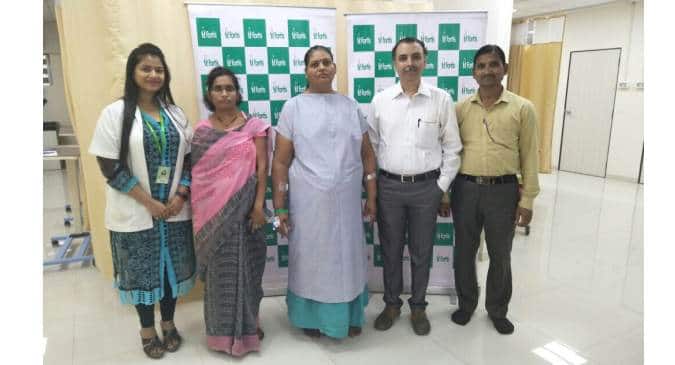 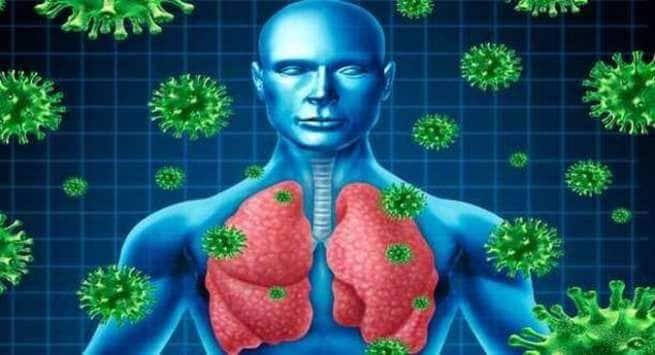