Hospitals should get cheaper power

Reduction in electricity tariff for hospitals, lowering import duty on medical equipments, a road accident fund and a cap on compensation paid for medical negligence are some of the issues that the As

Tags: Electricity  In the news 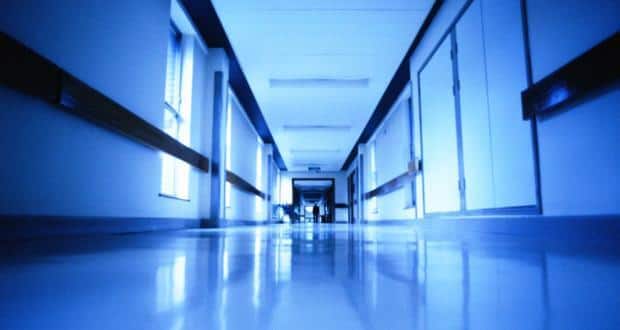 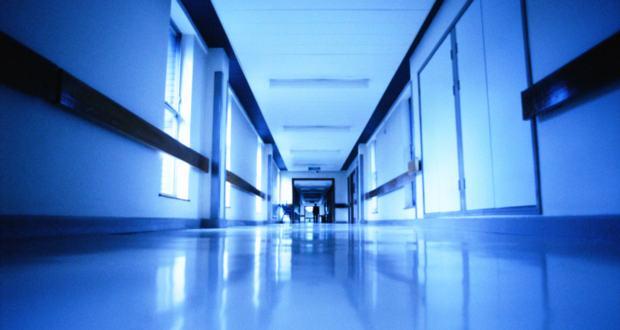 Reduction in electricity tariff for hospitals, lowering import duty on medical equipments, a road accident fund and a cap on compensation paid for medical negligence are some of the issues that the Association of Healthcare Providers (India) (AHPI) plans to lobby for in the coming days. Also Read - Ganesh Chaturthi 2020: 4 reasons an eco-friendly Ganesha is good for you

On Saturday, the AHPI launched its Gujarat chapter and Dr Vikram Shah was announced as its president while Neeraj Lal was appointed general secretary. Also Read - Weight loss diet: How to eat healthy in a restaurant when you want to lose weight

Speaking at the launch of the Gujarat chapter, director General AHPI Girdhar Gyani said that at present hospitals are charged the commercial rate for electricity which is higher than what is charged from industries.

‘However, in Karnataka we managed to get it reduced. It is now 1% less than what is charged from industries. We now plan to lobby for the cause in other parts of the country,’ said Gyani.

He added that lowering of import duty on medical equipment may entail loss of income for the Centre but in the long run it will help bring down medical costs. (Read: Hospitals now gear up to become elder-friendly)

On the move to lobby for cap on compensation given the fact that few medical negligence cases land up in court and even fewer land in conviction and compensation Gyani said it is a must but efforts will be made to see that the rights of patients are protected too.

Members of the AHPI on Saturday met AMC commissioner Guruprasad Mohapatra to appeal to him to include the AHPI Basic Patient Safety Standards as one of the criteria to be met before a registration is given to a hospital.

Neha Lal, advisor to AHPI, said that at present a hospital needs to fulfill certain criteria set by the AMC before getting a registration from the body. ‘But if the AHPI standards for patient safety are also taken into consideration or incorporated into the list of criteria to be fulfilled it will help improve the service being provided to patients in private hospitals,’ said Lal.

AHPI says hospitals are charged commercial rates which is higher than what is charged from industries. 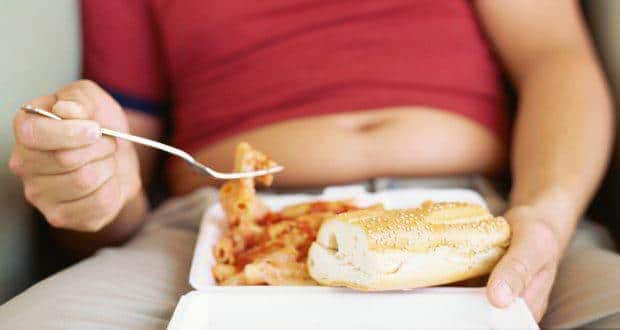 Stomach clock tell us how much to eat 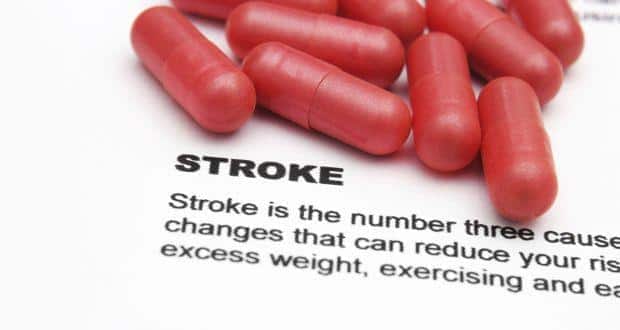 Recognize symptoms of stroke, provide help in the golden hour! 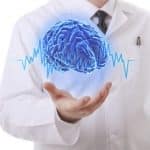