A committee has been set up under the Chief Secretary to go into the gas supplier's role and other lapses. 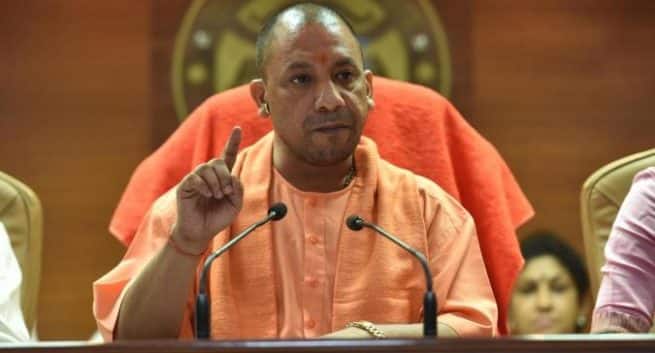 Rejecting reports that lack of oxygen supply was responsible for deaths of over 60 children in a government hospital in Gorakhpur in the last five days, Uttar Pradesh Chief Minister Yogi Adityanath said on Saturday that a committee has been set up under the Chief Secretary to go into the gas supplier’s role and other lapses. He and his Health Minister Siddharthnath Singh quoted figures of child deaths in August over a period of three years and after the BJP government came to power to claim that the deaths have occurred due to vector-borne diseases like Japanese Encephalitis highly prevalent in the region. Flanked by Union Minister of State for Health Anupriya Patel and the state Health and Medical Education Ministers at a press conference, Adityanath asserted that stringent action will be taken against those found guilty. He and Siddharth Nath Singh contended that there has been no death due to lack of oxygen supply to Gorakhpur’s Baba Raghav Das Medical College and Hospital, but did concede there was a problem in supply of liquid oxygen for four hours on August 10 which was made up by the system switching to cylinders. The Chief Minister also said that BRD College Principal Rajiv Mishra has already been suspended on grounds of negligence and administrative lapses relating to delayed payment to the gas supplier. He said that a magisterial inquiry has already been ordered and the report will come soon, while the Committee headed by the Chief Secretary is expected to give its report in a week. Adityanath requested the media to be responsible and only broadcast authentic death statistics. Also Read - More than 138 million deaths per year are due to medical negligence: WHO

“We are sensitive to each death in the hospital and will request you all to be careful about the facts and figures,” he said at a press conference here. Expressing his sympathies to the bereaved families, Adityanath said that encephalitis was a big challenge for the state government as well as an emotional issue for him as he have been waging a war against it since 1998. He also said Prime Minister Narendra Modi had enquired about the situation and assured all central help. The Union Health Secretary was in Gorakhpur, he said, adding that Union Health Minister J.P. Nadda and his Minister of State were monitoring the situation as well. Adityanath also said that during his review meeting in Gorakhpur on August 9, he had asked officials if there were any issues or they required any help from the government but was told that there were none. The Chief Minister said that he himself had visited the BRD medical college on July 9 and August 9 to himself look at the situation but was not informed of any shortage, including of oxygen. Read here Family of youth alleges private hospital of medical negligence, says doctors operated on the wrong leg Also Read - India: There is gender disparity in education, healthcare

Also denying the shortage of oxygen or disruption of the central oxygen plant had lead to the deaths of children, including infants, he attributed the deaths to some being underweight, early delivery, sepsis, pneumonia and other infections. A few deaths, he added, happened due to encephalitis as well. Medical Education Minister Ashutosh Tandon said pending payments of the vendor supplying oxygen were cleared on August 5 and funds sent to the BRD medical college, but it was “surprising” that Principal Rajeev Mishra did not release it till August 11. 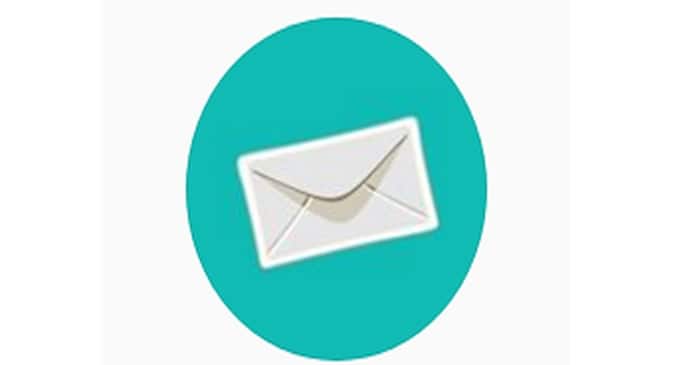 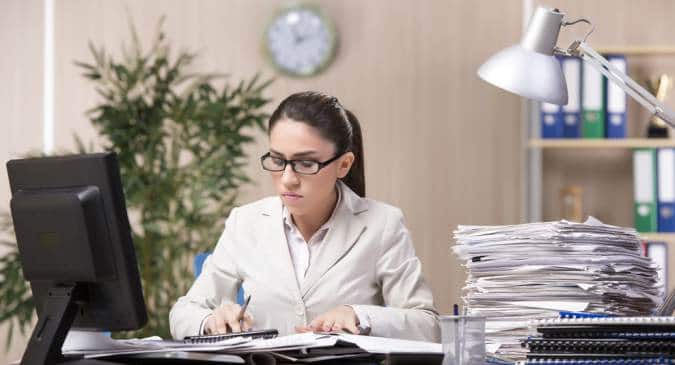