Hospital-acquired infections (HAIs) which afflict millions of people worldwide is a major global threat for patient safety. In modern health-care facilities in the developed world 5–10% of patients acquire one or more infections. 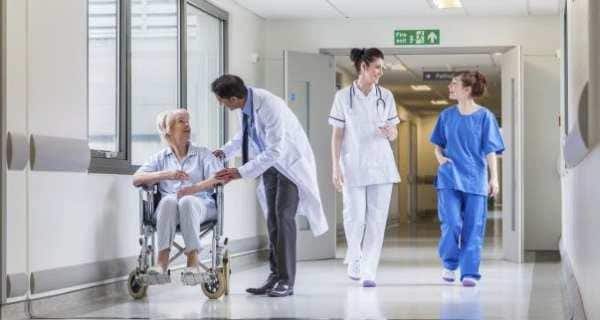 Hospital-acquired infections (HAIs) which afflict millions of people worldwide is a major global threat for patient safety. In modern health-care facilities in the developed world 5 10% of patients acquire one or more infections. On the contrary in developing countries the risk of HAIs is 2 20 times higher than in developed countries and the proportion of patients affected by HAI can exceed 25%. In intensive care units, HAI affects about 30% of patients and the attributable mortality may reach 44%. (Read: Tips to stay away from hospital acquired infections) Also Read - Dengue fever: Keep it at bay with these simple tips

An onset of antibiotic resistant superbugs in India in the last few years has yet again brought to the fore the increasing burden of HAIs on the healthcare industry. The issue of getting infections in hospitals is not new; however the spread of these infections from the ‘hospital environment’ to the patient is very high. Also increasing is the severity of these infections. Doctors have observed that the bacteria are becoming more resistant, making it harder to treat these infections. Hospitals in India have a high burden of infections in their ICUs and wards, many of which are resistant to antibiotic treatment says a recent report by the Global Antibiotic Resistance Partnership (GARP)-India Working Group and the Center for Disease Dynamics, Economics & Policy (CDDEP). It won t be an exaggeration to say that in the next few years, deadlier HAIs will kill more people than diseases itself. (Read: Hospital acquired infections what you should know)

A large proportion of these infections are easily preventable with increased infection control practices. The simple act of hand washing is the single most important step in preventing the spread of infection in hospitals yet it is most neglected. Creating an infection control plan, committee and team as recommended by the ministry of health and family welfare task force can be the foundation of successful infection control in hospitals. Hospitals need to introduce the concept of documented infection control practices, and the data should be audited regularly, both within the hospital and by appropriate external agencies. This will bring down the cost of healthcare significantly, besides alleviating patient suffering. (Read: Hospital stay ups risk of multidrug-resistant infection) 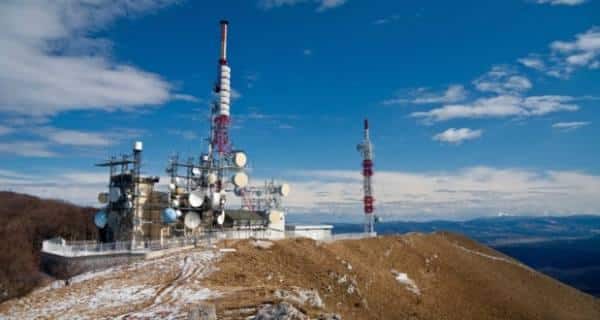 Can't perform in bed? You could be vitamin D deficient!