Horrible things men have said in response to the #MeToo campaign

Did you use the #MeToo? 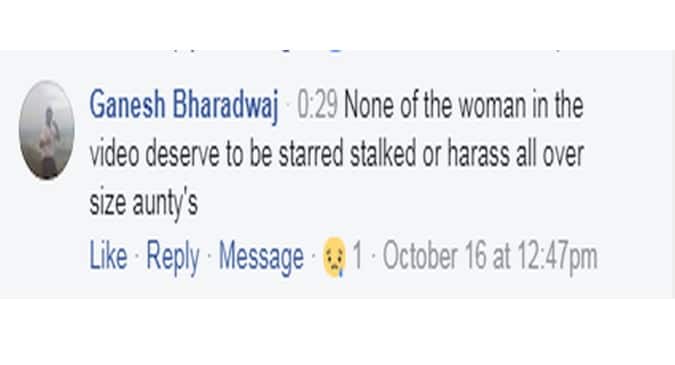 If you are not living under a rock you know about the #MeToo that flooded all social media platforms with harrowing revelations of sexual abuse stories. These two simple words Me Too united many people across nations to come together and open up about any kind of sexual abuse faced by them by using the #MeToo. Alyssa Milano who is an American actress, activist, producer and former singer urged people to use the hashtag so that the magnitude of the problem is known. Here’s her tweet: Also Read - Fat shaming does not bother me, says actress Neha Dhupia

If you ve been sexually harassed or assaulted write me too as a reply to this tweet. pic.twitter.com/k2oeCiUf9n Also Read - Blame these things if you hate to exercise!

A very large number of women and men came up with their stories and even Indian women said why they support #MeToo from Suchitra Krishnamoorthi to Kiran Manral. While many men came forward and supported the movement and used #HowIWillChange to display how they are going to change for the betterment of the situation. Here are a few tweets:

After yesterday’s endless #MeToo stories of women being abused, assaulted and harassed, today we say #HowIWillChange.

#HowIWillChange: Acknowledge that if all women I know has been sexually harassed, abused or assaulted, then I know perpetrators. Or am one.

#HowIWillChange means acknowledging the socialisation of ALL men into cruelty and entitlement, whether we individually act on it or not

But on the other hand, a few men chose to behave like jerks and left horribly sexist comments on various posts that women put up. Some men blamed women for playing the victim card and said that social media is not going to solve the problem while this movement was clearly just to know the magnitude of the situation. In another comment, a man said that it was all pointless and didn’t make sense to him. How are women opening up on social media a bigger problem than the sexual abuse itself?

We recently we went live on our FB page supporting the cause in this video:

Guess what response we must have got? We were body shamed by this man. See it for yourself: 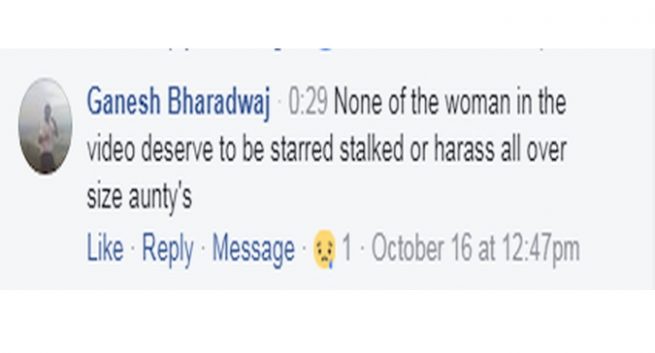 And only when a woman schooled him that the man kind of apologised. Take a look: 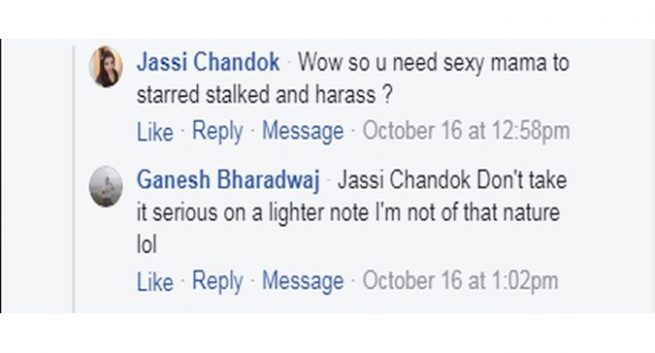 Isn’t this insane? While we appreciate the fact that there are many men out there who are really supporting women all around, these few men just ruin the whole cause. Did you have to face anything like this? Let us know in the comment section below. 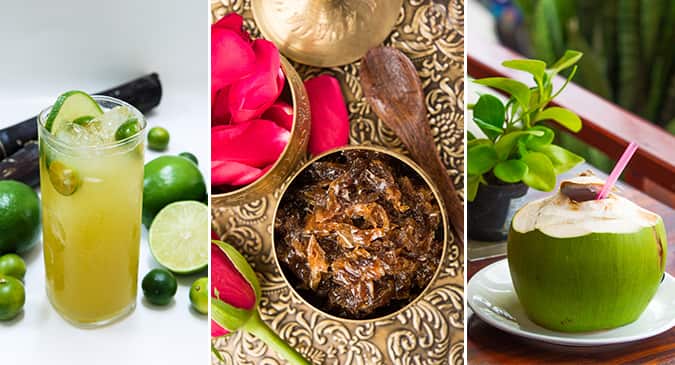 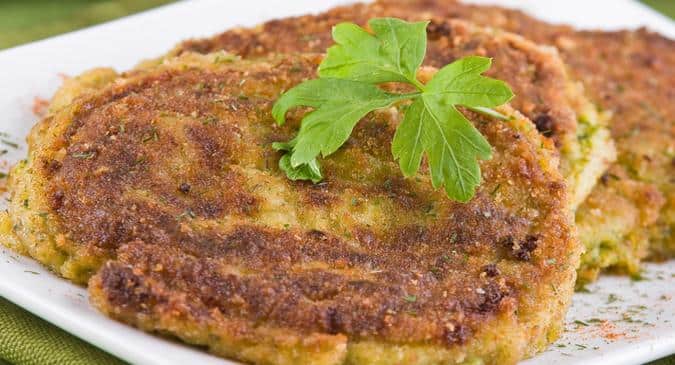 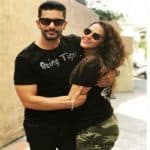 Fat shaming does not bother me, says actress Neha Dhupia 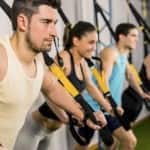 Blame these things if you hate to exercise! 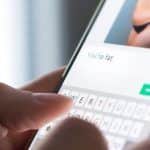 Are you ashamed of looking at yourself in the mirror? 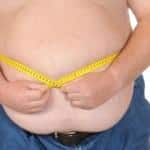 Rise above looks and delve deeper into an artiste's work, says Sonakshi 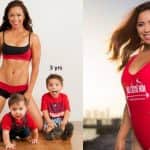