Home / Health News / Hormones do not play a role in gender identity in girls, reveals study

Hormones do not play a role in gender identity in girls, reveals study

The researchers explored how prenatal exposure to androgens affected whether girls played more often with boys or girls. 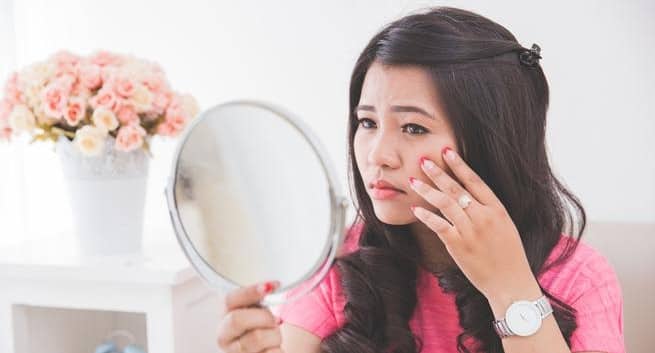 Prenatal exposure to male hormones influences which activities girls are interested in, but the effects of those hormones do not extend to gender identity, a new study suggests. The researchers explored how prenatal exposure to androgens — hormones that are typically higher in males than in females — affected whether girls played more often with boys or girls. They found that androgen exposure was not associated with girls spending more or less time in activities with other girls, but it was associated with an increased interest and more time spent in activities that have traditionally been thought of as masculine. “People used to think — and some still do — that gender development and behaviour is based either on a person’s biology or social environment. But I think people now realise that it’s both, and the question is how these forces work together,” said co-author Sheri Berenbaum, Professor at Pennsylvania State University in the US. Also Read - Hormones you are born with can lead to lifetime risk of immunological diseases 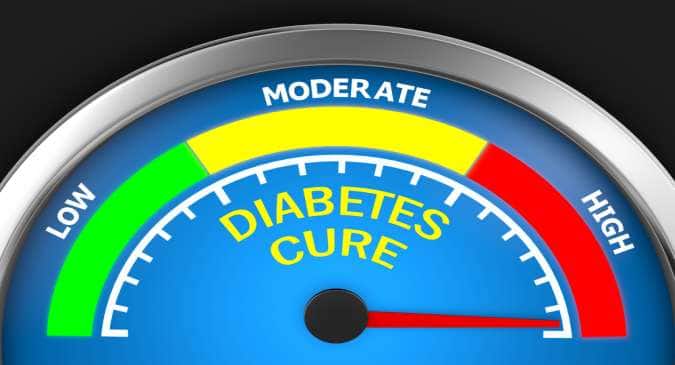 Diabetes can be classified into 5 types (not just type 1 and type 2): Lancet Research

Will you suffer from a heart attack if there is a family history of heart disease?