Researchers have revealed that thousands of miscarriages in a year could be prevented with a daily hormonal capsule. 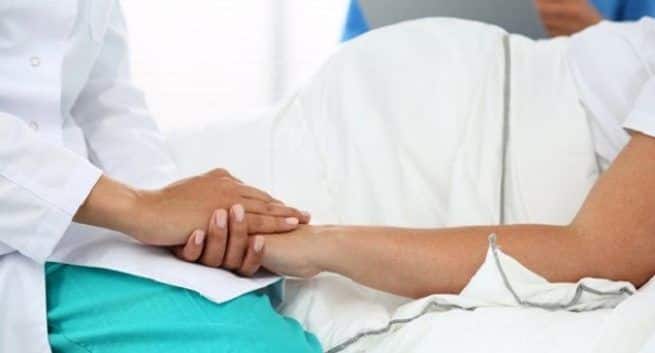 Between 20 and 25 per cent of pregnancies end in a miscarriage, which has a major clinical and psychological impact on women and their families. @Shutterstock

Giving progesterone to women with early pregnancy bleeding and a history of miscarriage could lead to 8,450 more babies being born each year in the UK, according to a new study. Progesterone is a hormone that is naturally secreted by the ovaries and placenta in early pregnancy and is vital to the attainment and maintenance of healthy pregnancies.

“Our suggestion is to consider offering to women with early pregnancy bleeding and a history of one or more previous miscarriages a course of treatment of progesterone 400mg twice daily, started at the time of presentation with vaginal bleeding and continued to 16 completed weeks of gestation,” said study researcher Arri Coomarasamy, Professor at the University of Birmingham in UK.

The research team have published two new studies evidencing both the scientific and economic advantages of giving a course of self-administered twice daily progesterone pessaries to women from when they first present with early pregnancy bleeding up until 16 weeks of pregnancy to prevent miscarriage. The first of the new studies, published in the American Journal of Obstetrics and Gynecology examines the findings of two major clinical trials – PROMISE and PRISM.

PROMISE studied 836 women with unexplained recurrent miscarriages at 45 hospitals in the UK and the Netherlands, and found a three per cent higher live birth rate with progesterone, but with substantial statistical uncertainty. PRISM studied 4,153 women with early pregnancy bleeding at 48 hospitals in the UK and found there was a five per cent increase in the number of babies born to those who were given progesterone.

The benefit was even greater for the women who had previous ‘recurrent miscarriages’ – with a 15 per cent increase in the live birth rate in the progesterone group compared to the placebo group. The second of the new studies, published in BJOG: An international journal of obstetrics & gynaecology evaluates the economics of the PRISM trial and, importantly, concludes that progesterone is cost-effective, costing on average £204 per pregnancy. “Between 20 and 25 per cent of pregnancies end in a miscarriage, which has a major clinical and psychological impact on women and their families,” said study researcher Adam Devall.

“We believe that women at high risk of having a miscarriage may not need absolute scientific certainty to choose to have a treatment. We recommend that they are informed about the uncertainty around treatment effects, so they can then decide for themselves the right course of action,” said Coomarasamy. 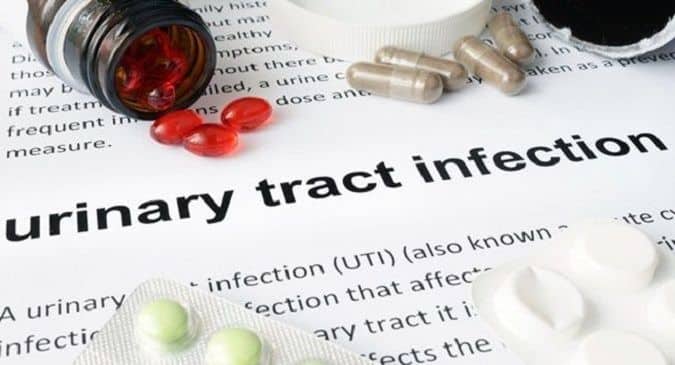 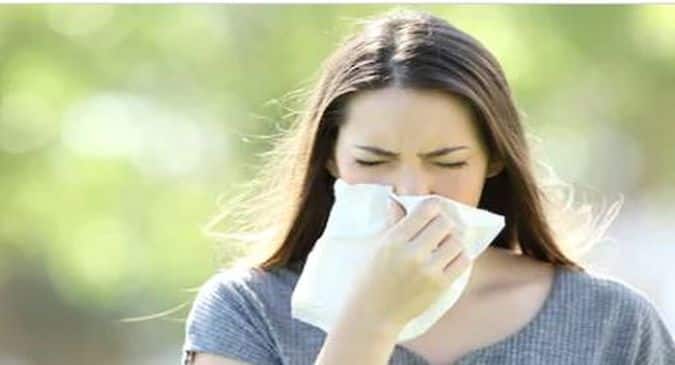 Expecting a baby? Here’s how can care for yourself and your little one in the first trimester 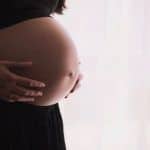