Hormone replacement therapy may be good for your heart

Women using hormone replacement therapy to relieve the symptoms of menopause may have improved heart health. 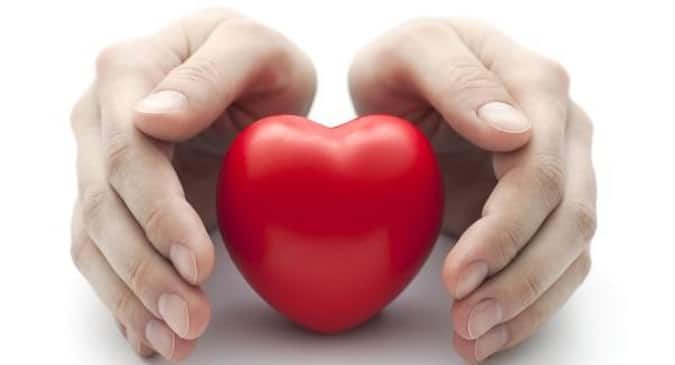 Women using hormone replacement therapy to relieve the symptoms of menopause may have improved heart health and better survival rates, a study has found. The finding showed that women using hormone replacement therapy were overall 30 per cent less likely to die than those not on hormone therapy. Further, such women were also 20 per cent more likely to have a coronary calcium score of zero — the lowest possible score, indicating a low likelihood of heart attack — and 36 per cent less likely to have a coronary calcium score above 399 — indicative of severe atherosclerosis and high heart attack risk. “Hormone replacement therapy resulted in lower atherosclerosis and improved survival for all age groups and for all levels of coronary calcium,” said lead author Yoav Arnson, postdoctoral scientist at Cedars-Sinai Medical Center — a non-profit hospital in California, US. The results will be presented at the American College of Cardiology’s 66th Annual Scientific Session in Washington. Hormone replacement therapy — which involves the use of supplemental oestrogen, sometimes along with progesterone or similar hormones — lowered the levels of atherosclerosis — plaque buildup in the heart’s arteries — as well as the risk of death. Also Read - Hormones you are born with can lead to lifetime risk of immunological diseases

Oestrogen protects heart health through its beneficial effects on cholesterol and because it increases the flexibility of blood vessels and arteries, allowing them to accommodate blood flow, the researchers said. Oestrogen levels usually tend to plummet after menopause and thus increase the rates of heart disease in women. By replacing the natural estrogen lost during menopause, hormone replacement therapy could be one way for women to regain the cardiovascular benefits of estrogen, Arnson said. Thus, “with proper screening and proper follow-up, it is beneficial to take hormone replacement therapy”, Arnson added. However, women who have already had a heart attack, have known heart disease or have a history of blood clots are advised against taking hormone replacement therapy, the researchers noted. (Read: Read more about warning signs and symptoms of a heart attack) Also Read - 5 natural ways to balance your hormones 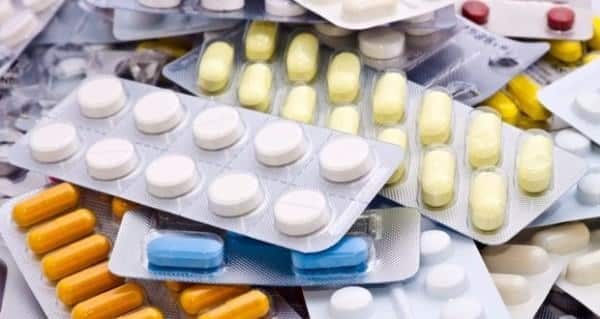 2 held in Bengal for printing fake expiry dates on medicines 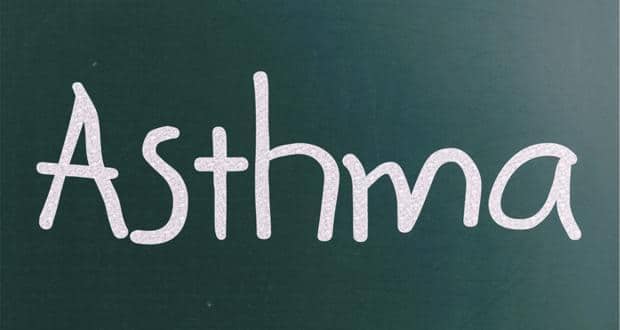 Here's why asthmatics are less able to fight off flu 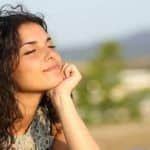