Hormone replacement therapy for prostate cancer is not for everyone

While some men show positive prognosis when put on HRT in others it might lead to spread of cancer cells. Read this article to know why HRT is not for all men. 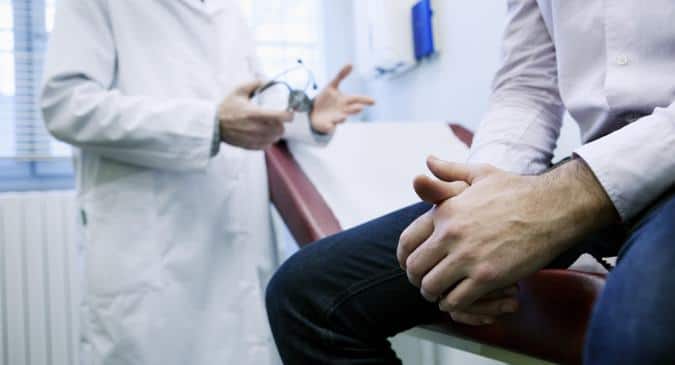 In the west, now there is a genetic test to detect the risk for prostate cancer. © Shutterstock

There are many ways to treat prostate cancer surgery or therapies like chemotherapy, radiation or hormone replacement therapy. A surgery is usually thought to be an ideal treatment plan given that the cancer is confined in the prostate and has not metastasised. But a surgery might not always be a viable option especially if the person isn t physically fit to undergo a surgery which depends on his age, physical fitness and health status. Like if there are any other underlying conditions such as uncontrolled blood sugar levels, hypertension an option like surgery is ruled out. In such cases, a hormone replacement therapy is suggested. It is also called androgen deprivation therapy (ADT) or androgen suppression therapy. Also Read - Prostate cancer: Bring down you risk of this condition by having several cups of coffee a day

Since androgens or male sex hormones like testosterone and dihydrotestosterone (DHT) stimulate prostate cancer cells to grow the aim of the therapy is to suppress the secretion of the hormones. This stops the prostate cancer cells from multiplying and shrinks them as they become deprived of nourishment. HRT doesn t cure prostate cancer but can prevent the growth of cancer cells. However, it is now seen that hormone therapy can go either way while some withstand the therapy others outwit it causing the cancer cells to grow. A group of researchers tried to explore the reason behind the same. They also suggested that a simple blood test can tell doctors who will be able to withstand HRT and who will not. Also Read - Scientists accidentally discover new organ that has been hiding behind our nose till now

Prostate cancer is the second-leading cause of cancer death in men, behind lung cancer, killing nearly 30,000 in the U.S. each year, according to the American Cancer Society. India is not far behind in the numbers. In its early stages, the most common type, adenocarcinoma, is curable and generally responds well to therapies, including those that target androgen (a male sex hormone that stimulates tumour growth). But a certain group of patients become resistant to the therapy later. When this resistance occurs the cancer spreads. 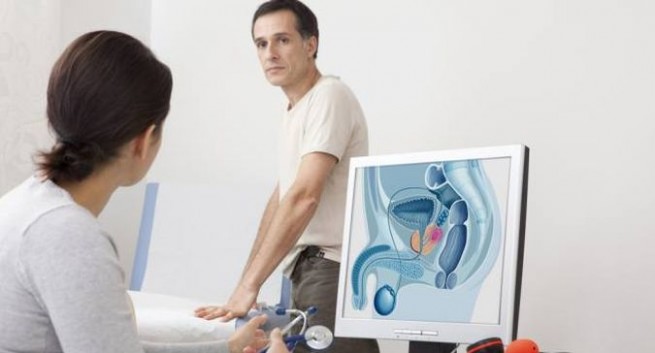 The researchers suggested that one possible reason for this resistance is that the therapy causes some adenocarcinoma cells to become neuroendocrine cancer-type cells. These cancer-type cells are rare that normally appears in less than 1 per cent of prostate cancer patients. Neil Bhowmick, senior author of the study reportedly said to a section of the media that this transformation is a problem because neuroendocrine prostate cancer is especially aggressive, metastasizes more readily and is more resistant to both androgen-targeted therapy and chemotherapy. The study also cautioned that about one-fourth of the patients who receive androgen-targeted therapy may relapse with tumours that show features of neuroendocrine prostate cancer and develop the treatment-resistant disease.

To learn more about this process, the researchers examined how cancer cells interact with the supporting cells near a tumour. They referred to this as the tumour microenvironment, in laboratory mice. They found these interactions raised the level of the amino acid glutamine, turning the supporting cells into “factories” that supplied fuel for the cancer cells. Roberta Gottlieb, co-author of the study reportedly said that while glutamine is known to spur cancer growth, its role in prostate cancer cells to trigger reprogramming of adenocarcinoma cells into neuroendocrine cancer cells is a new and important finding. The researchers found this type of therapy further changed the cellular environment in a way that caused adenocarcinoma cells in the prostate to transform into neuroendocrine cancer-type cells. The study raises the possibility that a simple blood test measuring glutamine might be able to pinpoint when androgen-targeted therapy is failing in a prostate cancer patient and even predict when therapy resistance will occur.

The findings appeared in the Journal of Journal of Clinical Investigation. 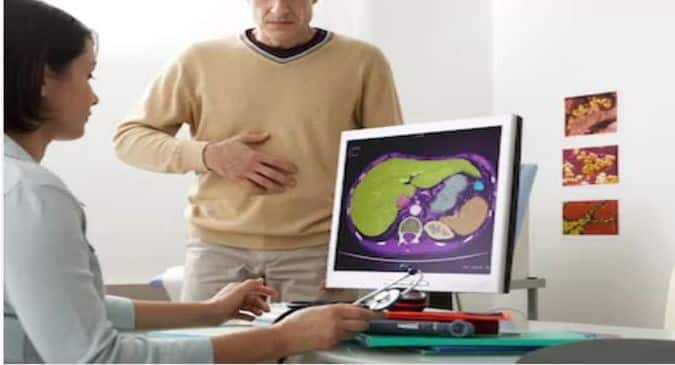 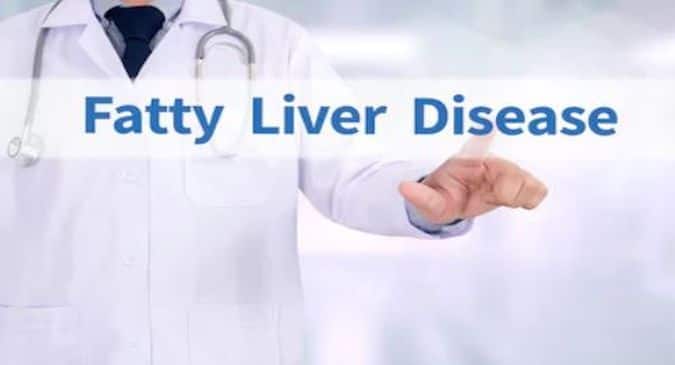