Hormonal therapy with oxytocin was found to be effective in the treatment of postpartum depression, says study. 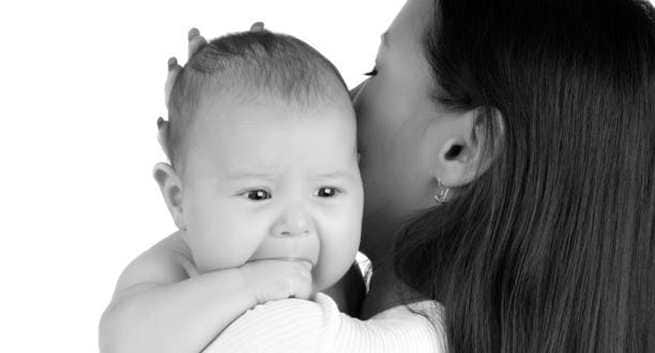 In this review of literature, the researcher noted how some studies highlighted that higher oxytocin levels were associated with parental behaviour likely to promote bonding. For example, mothers showed increased levels of oxytocin after affectionate contact with their infant. Some studies have suggested that parental behaviour may improve after treatment with oxytocin, the researcher said. (Read: Mood disorders during pregnancy can lead to postpartum depression) Also Read - Breast Cancer Awareness month: Novel testing platform designed for breast cancer cells

Parenting becomes more challenging for women suffering from postnatal depression. Children cared for by such mothers are at a high risk of adverse outcomes, with increased rates of psychiatric disorders and developmental problems. Mah said that psychological interventions for mothers with postnatal depression generally have positive effects on mother-infant interactions, but pointed out that more research is needed to establish its safety because of the uncertain impact of oxytocin upon maternal mood. (Read: Breastfeeding can help a mother fight postnatal depression)

The study was published in the journal Harvard Review of Psychiatry. 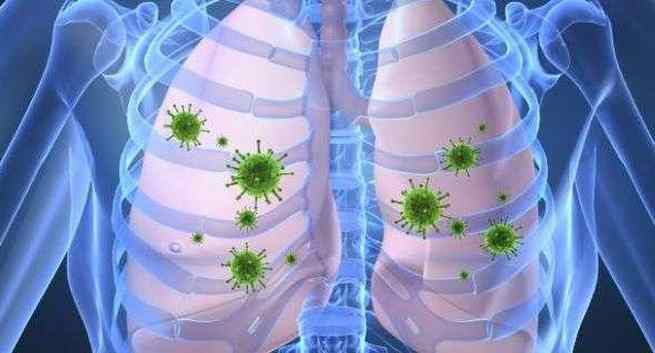