Oxford University researchers discovered a gene mutation that can be targeted with new drugs.

There is new hope for cancer patients as Oxford University researchers have found the weak point of certain cancer cells which can be the target for new drugs — mutations in a gene called SETD2. Scientists know that mutations drive cancer cell growth and resistance to treatment. But the same mutations can also become a weak point for a tumour. The team found that this was the case for cancer cells with mutations in a key cancer gene called SETD2. Mutations in SETD2 are frequently found in kidney cancer and some childhood brain tumours, so we were excited when we discovered that a new drug we were studying specifically killed cancer cells with this mutation, said study author Timothy Humphrey. (Read: New phototherapy system can help fight cancer) Also Read - Cellular 'death by iron' could be a new promising avenue of cancer treatment

Humphrey showed that cancer cells with a mutated SETD2 gene were killed by a drug called AZD1775 that inhibits a protein called WEE1. WEE1 was first discovered by British Nobel Prize winner Sir Paul Nurse. The team achieved this by exploiting the concept of ‘synthetic lethality’, where a combination of two factors kills a cancer cell. This has the potential to be a less toxic and more effective treatment than more standard approaches because it can specifically target cancer cells. When WEE1 was inhibited in cells with SETD2 mutation, the levels of deoxynucleotides, the components that make DNA, dropped below the critical level needed for replication. Starved of these building blocks, the cells die, co-author Andy Ryan explained. (Read: This one of its kind lab-in-a-briefcase detects cancer within 15 minutes) Also Read - Cancer patients more likely to get severe COVID-19: Tips to prevent the viral infection

Since, normal cells in the body do not have SETD2 mutations, so these effects of WEE1 inhibition are potentially very selective to cancer cells, Ryan said. The research team has also developed a biomarker test to identify SETD2 mutated tumours, something that can be used immediately in cancer diagnosis. Their findings are scheduled to be presented to the National Cancer Research Institute conference in Liverpool on Monday. (Read: New drug to save lives of cancer patients) 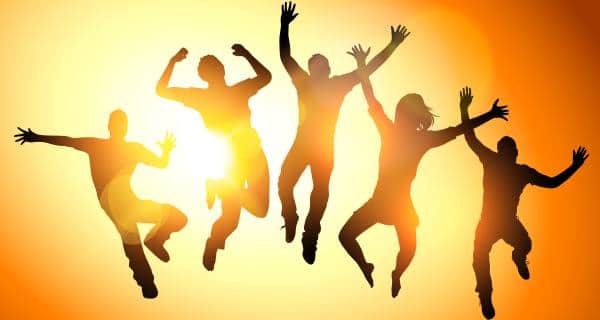 The list of most healthiest countries is out & India's ranking will shock you!

8 warning signs to heed to prevent a heart attack 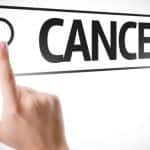 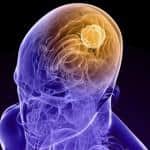