Tobacco smoking is responsible for 6 billion deaths per year globally and the hookah is the second most common way of smoking tobacco. 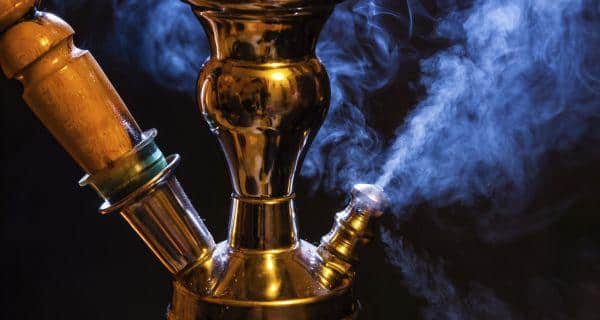 The link between smoking and diseases including heart diseases, diabetes, cancer and respiratory disorders has been well established. Now a new study claims that there is a strong association between the use of hookahs and diabetes. The study published in Diabetology & Metabolic Syndrome journal says that there was a positive association between hookah smoking and metabolic syndrome, diabetes, obesity and dyslipidemia which was not established in cigarette smoking. The study notes that tobacco smoking is one of the leading causes of mortality and morbidity globally. Also Read - 'Casual' smokers may also have nicotine addiction: Home remedies to help you quit smoking

Which is worse cigarettes or hookahs? Also Read - Smoking cigarettes can worsen ‘severity of COVID-19 infection’

Tobacco smoking is responsible for 6 billion deaths per year globally and the hookah is the second most common way of smoking tobacco, notes the study. A hookah passes tobacco smoke through water. There is a common misconception that smoking a hookah is less toxic than smoking a cigarette. However, the researchers point to recent studies which say hookah smoking is equivalent to smoking of a cigarette.

The study has concluded that contrary to popular belief that hookah eliminates the toxicity of tobacco as compared to cigarettes, the truth is that the adverse effects of hookah smoking could be even greater than cigarettes. Prevalence of obesity, metabolic syndrome, dyslipidemia and diabetes was significantly higher in hookah smokers when compared with non-smokers and even cigarette smokers.

A previous study by the researchers at the University of California, Los Angeles, found that smoking hookah for 30 minutes resulted in the development of cardiovascular risk factors similar to that of cigarette smoking. When they measured measuring heart rate, blood pressure, arterial stiffness, blood nicotine and exhaled carbon monoxide levels in young hookah smokers before and after 30 minutes of smoking, it was found that a single session of hookah smoking increased heart rate by 16 beats per minute and blood pressure; and significantly increased measures of arterial stiffness, a key risk factor in the development of cardiovascular conditions such as heart attack or stroke.

The increase in arterial stiffness was comparable to data seen from cigarette smokers after smoking a cigarette. The study published in American Journal of Cardiology also noted that the tobacco in hookah is flavoured with fruit, candy and alcohol flavours, making hookah the most popular flavoured tobacco product among the youth. Hookah smoking can lead to the stiffening of arteries and the aorta, which are important signs of progression of hypertension. This raises the risk of heart attacks, stroke and other cardiovascular disorders. The study noted that hookah smoking remains popular among the youth who often mistakenly think that it is a healthier alternative to cigarettes. 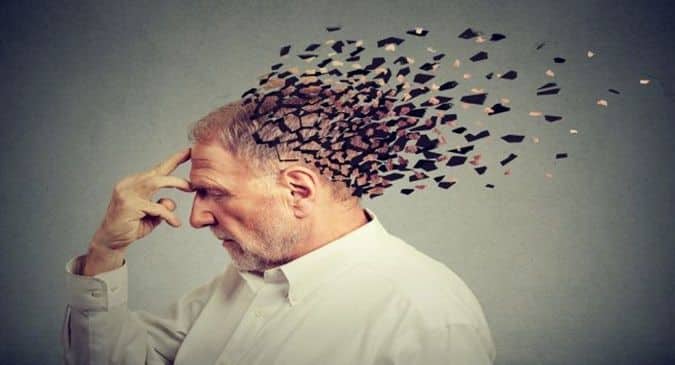