Home button of your mobile phone is bacteria-full: Study

Melbourne, January 16: A new study has recently provided a deeper insight into how filthy mobile phones are that people use in their daily life. Students from the University of Surrey revealed just how much bacteria is on the phone and it’s pretty gross, News.com.au reported. Bacteria use all sorts of things as vectors in order to transmit – insects, water, food, coughs and sneezes, or sexual contact. (Read: Beware! Your smartphone can give you a skin rash) Also Read - Scientists develop portable smartphone platform for rapid Covid-19 testing: Report

Many of the phones showed the biggest and clearest blotch of bacteria growing around where the ‘home’ button was. Most of the bacteria is harmless but disgusting. And some disease-carrying bacteria such as the Staphylococcus aureus has turned up in previous years when the university conducted the experiment. (Read: Smartphone users at a higher risk of radiation exposure) Also Read - Ganesh Chaturthi 2020: 4 reasons an eco-friendly Ganesha is good for you 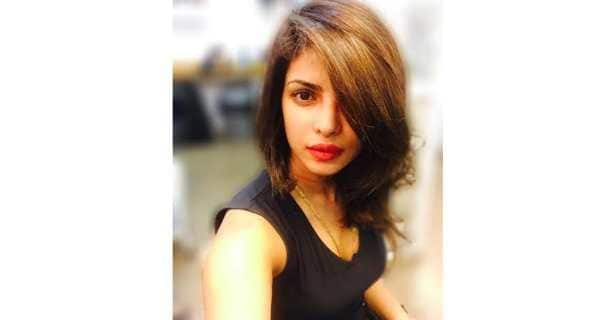 First of its kind stem cell therapy successful in China