As a kid, I used to always hate Holi because I wasn’t allowed by my parents to go out and play Holi with different people, even with my neighbours. Now as an adult I realise my parents did the right thing. The condition of our country in terms of women safety is constantly deteriorating and Holi, the festivals of colour become the perfect breeding environment for perverts and paedophiles. Recently, a man in Delhi flung semen-filled balloons at a woman’s hips. Touching the lowest of all lows such men in India have made it almost impossible to celebrate this otherwise fun festival. And it is not just the Delhi woman who went through such harassment, every lane and corner in India sees such harassment on Holi Day in India. Also Read - Think Before You Drink Sugary Beverages! It Could Lead To Colorectal Cancer In Women Under 50

I spoke to a few women who agreed to share their Holi horror story with me and it filled me with utter rage and hatred. Alice, a very lively and cheerful 26-year-old, works in a media company. Known for her confidence and efficiency at work Alice had a horrible experience during Holi as a child. She describes, ‘I was a little kid and every year used to wait for Holi. That year too I ran downstairs to meet other kids in my society and play Holi with them and out of nowhere, I saw a lot of older men come towards us who later began to apply colours to us. One man who stank real bad almost picked me up and slowly slid his hand into my panty. I felt ridiculous but didn’t have the courage to shout. Only when it began to hurt, I couldn’t hold my tears. After which he immediately put me down and left hurriedly.’ ‘The experience scarred me for life,’ Alice concluded.Alice is just one child who spoke up, imagine how many other kids might have gone through something like this. While kids are a very easy target for men, this occasion makes it very easy for the offenders to camouflage their deed under the pretext of ‘Bura na mano holi hai…’ Also Read - Ayurvedic Treatment for PCOD: An effective, natural and non-invasive solution

Amrita is another victim of child sexual abuse during Holi had to face similar issues, she said, ‘I was a victim of sexual harassment as a kid on Holi, was vocal about it and still did not receive any justice because…’Bura na mano Holi hai…’. While playing Holi with my friends my uncle caught hold of me and convinced me to play Holi with him alone, as it would be more ‘fun’. He took off all my clothes and started rubbing his body against mine saying that this how colour is applied in the real sense.’ She continued,’The feeling was disgusting, I ran naked to my mom and told my parents about it in the presence of that man. And he somehow convinced my parents that he did nothing wrong. It is only now that I realise, what actually had happened.’
Isn’t this ridiculous that parents don’t take these things seriously? It is very important that parents do not ignore what your child is trying to say. Another victim of sexual abuse during her pre-teens shared with her horrific experience. She says, ‘I was just out with friends playing Holi very close to my house and this mob came out of nowhere. One man from this mob(I will never forget that person’s face) slid his hand into my t-shirt and with his colour smeared hands pressed my boobs so hard that it hurt. I was horrified and didn’t speak about it to anyone until now.’ Also Read - International Mother's Day: Yoga For Breastfeeding Mothers To Stay Calm, Strong And Agile 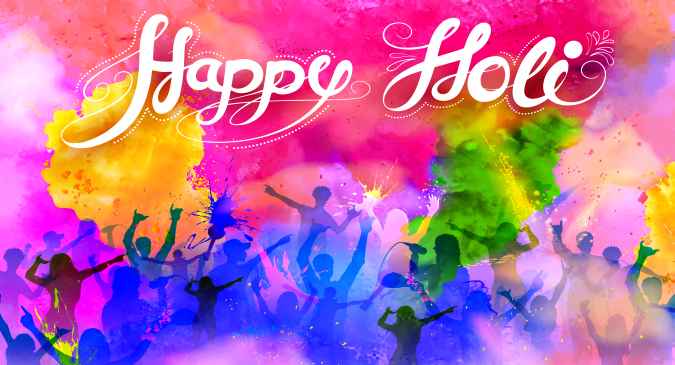 Happy Holi: Safety tips everyone must follow this festival! 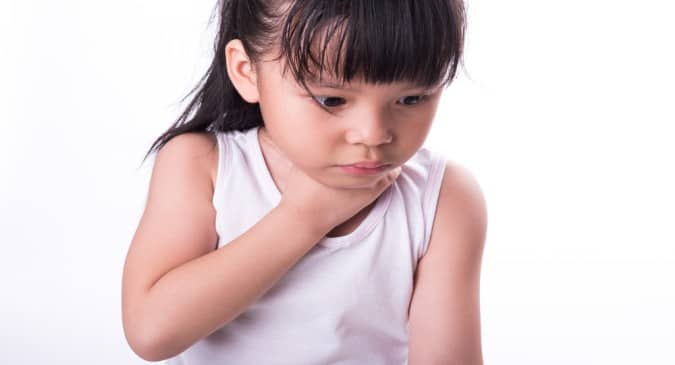 Not just adults, children and teens are also exposed to opioids