HIV treatment may raise the susceptibility to syphilis

Gay/bisexual men who take antiretroviral drugs, to treat HIV infection, may be at a risk. 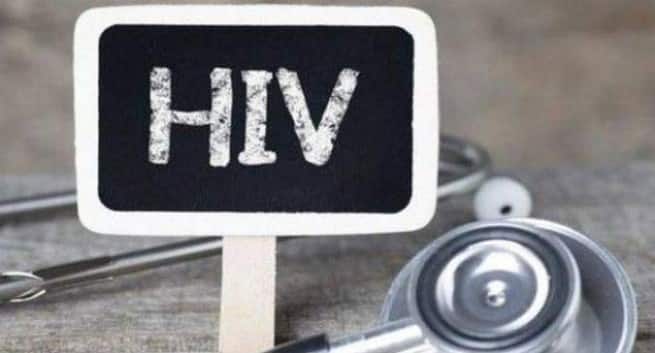 For the study, the team reviewed the impact of HAART on behavioural and immune system change. They developed two risk models: the lower risk model compared HAART with no treatment in an HIV positive partner, while the higher risk model compared existing infection with no infection in a partner who was either HIV negative or positive. Behaviour change meant that HAART would result in more sexual partners whereas immune system changes meant that HAART would boost susceptibility to Treponema pallidum – syphilis causing bacteria. The results showed that either factor could produce outbreaks of syphilis, but when combined they spiraled the number of infections, suggesting an interplay between behavioural change and immune system changes. The study suggest a possible link between HAART and an increased risk for selected diseases of infectious and non-infectious origin, a potential unforeseen consequence that warrants further study, Rekart noted. The study was published in the journal Sexually Transmitted Infections. (Read: 9 symptoms of syphilis that you SHOULD know) Also Read - Human trials for long-lasting HIV vaccine to start soon

Are you allergic to sex? 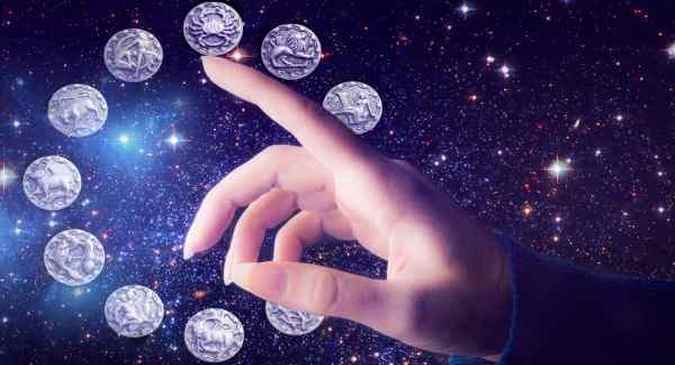