Struggle for education by HIV infected 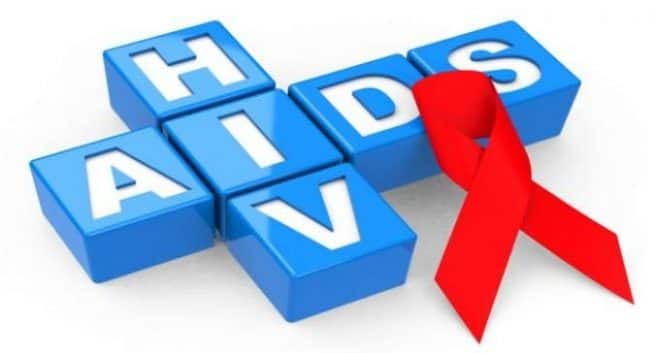 While being brought up by her aunt and uncle, she started falling ill continuously and it was later discovered that she also had been infected with the virus. After her relatives shunned her, she found shelter at the Sapthalta HIV Shikshya Sadan. Also Read - Sexually transmitted diseases: One child or youth under 20 ‘infected with HIV every 100 seconds’

“When I was small, I started falling sick and later it was traced to be HIV. My relatives’ behaviour changed after they found I was infected with the virus. When they read about Sapthalta HIV Shikshya Sadan in Batkepati, Kirtipur in the newspaper, they brought me here,” Rhitika told ANI. Also Read - People above 45 at higher risk of contracting STIs

The Saphalta HIV Shikshya Sadan, established in 2011 by Raj Kumar Pun, is home to 23 orphans and HIV infected children aged below 16.

Read: World AIDS Day 2017: 3 things about diagnosis of HIV and AIDS you must know

Pun is addressed by the title ‘Daddy’ by the students residing here and they call the female teachers and other supporters as ‘Mummy’. This small area of school has now become the whole world for them.

“We feel happy here rather than going out. Sometimes, we do go for an outing but in other schools, the students start whispering after seeing us,” said Rhitika.

Nepal, the mountainous nation and the home to the world’s highest peak Mt. Everest reported 30, 646 cases of HIV mid of July 2017 as per the data from the National Center for AIDS and STD Control under the Ministry of Health.

Though the government is running campaigns to spread awareness to reduce the number of infected and fight against the stigma, it is deemed to be failing.

Read: World AIDS Day 2017: What is the difference between HIV and AIDS?

“We went to various schools for the admission of these children and requested the management and principals. However, the management thought their students will get scared and drop out of school if we admitted these HIV positive kids,” said Raj Kumar Pun, Founder Chairman of the Saphalta HIV Shikshya Sadan.

“I use to work as a teacher in a school and I use to spend all my salary for them only. One of my friends Uma Gurung had a cosmetic wholesale shop and she used to donate all her profit to the school. We searched for a home for these children in the initial phase and upon failing to get the rooms and space, my friend Uma gave them shelter for some days. I later shifted them to the home I made for my parents, here in the Bhatkepati (Kirtipur) for about four years,” Pun added.

The school, which has now got the permission as an alternative school, is now hosting 23 students – all HIV infected – with classes running up to grade 10. But the students, who are in final years of completing their secondary level, face uncertainty over their higher level studies.

The residential school is now supported by the donations and the timely celebration by the people in and out of Nepal.

It now has seven teachers who are assigned to teach almost all the subjects. 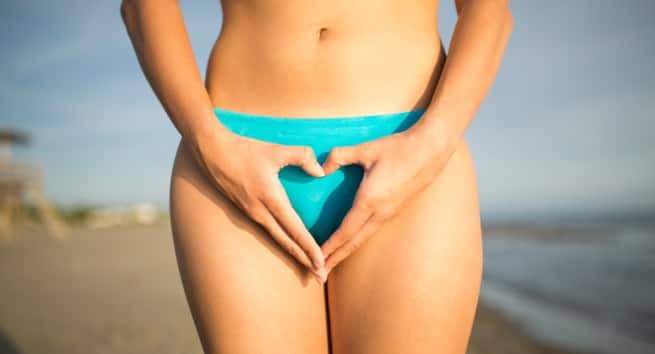 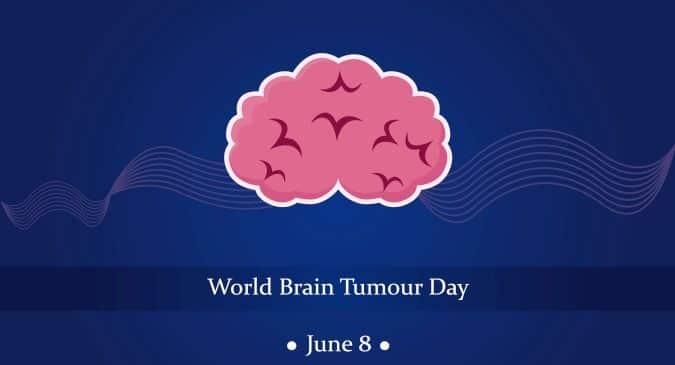