If a HIV positive person knowingly has sex with or without mutual consent with a HIV negative person, can it be construed as attempted murder? A Delhi High Court seems to think it can.

If a HIV positive person knowingly has sex with or without mutual consent with a HIV negative person, can it be construed as attempted murder? A Delhi High Court seems to think it can. Also Read - People with HIV at higher risk of heart failure

A man who was HIV positive has been charged with rape and attempt to murder for allegedly raping his minor step-daughter and giving her HIV. Additional sessions judge (ASJ) Kamini Lau framed charges of rape and attempt to murder against the accused step father saying he had “intentionally” transmitted the deadly disease knowing fully well that it is likely to cause death of his 15-year-old daughter. Also Read - HIV patients are likely to suffer from heart diseases

He also lamented the lack of special legislation to deal with such situations, the court instead charged him with attempt to murder and also causing miscarriage because the accused would give his step daughter abortion pills. “Unfortunately, there being no special legislation to deal with such situation of accused transmitting life threatening decease to another person intentionally with knowledge that the same is likely to cause death of that other person, this court is of the opinion that under the given circumstances, such person is also liable to be charged for the offence under section 307 (attempt to murder) of the IPC,” it said. Also Read - U.S. to extend HIV/AIDS aid programme,Pence says

The accused has been charged under sections 376 (rape), 307 (attempt to murder) and 313 (causing miscarriage without woman’s consent) of the IPC.  While framing the charges, the court also referred to the medical report of the accused which said he is a known HIV positive case and at present his condition is satisfactory and stable.  Besides the step-father, the court also framed charges of rape against co-accused and victim’s boyfriend Ashutosh Maurya saying he too raped the girl at her house in Shalimar Bagh village from April 2011 to August 2011. 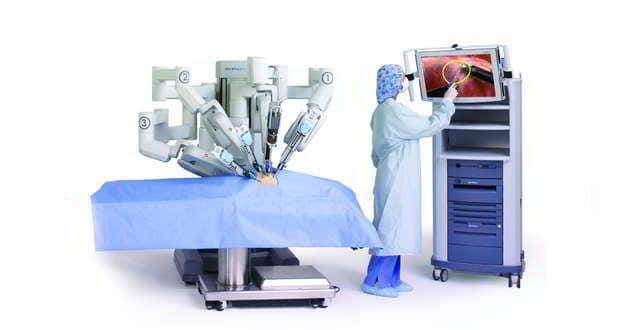 'India to work for removal of taboos around family planning'