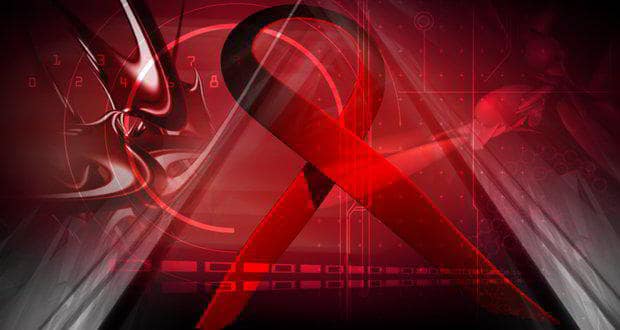 Sex workers, transgenders and people from certain other groups living with HIV/AIDS gathered on Sunday and demanded that society stop discriminating against them. 'Despite tremendous development in infrastructure and treatment facilities, there are still incidents of stigma and discrimination that occur mostly because of the fear and attitude associated with HIV. Only if this challenge is addressed, people will come forward openly about their HIV status,' Priya from Bellary district of Karnataka said.

Bharti Dey, president, Durbar Mahila Samanwaya Committee urged the government to do everything it takes to pass the pending HIV/AIDS bill during the coming parliament session. 'Otherwise, the bill will be kept hanging for few more years as the new government will take over and take its own time.' Luv Verma, secretary department of AIDS control, said it was important that World AIDS Day was being celebrated on composite platforms and forums.
A group of 100 community members also took out a march from Jantar Mantar in central Delhi on the occasion of World AIDS Day Sunday to raise awareness about HIV and the concerns of communities affected by it.

* The chances of HIV transmission through oral sex are low but it can't be completely ruled out.

The virus cannot survive for long outside the human body and dies quickly when the body fluid in which it is contained dries up. This is why it can't be spread by insects, can't spread like the flu virus (public surfaces, coughing, sneezing, etc.) The virus does not live in saliva, tears, urine or perspiration. Hence, casual contact with these body fluids does not be spread HIV. Hugging, shaking hands, or sharing personal objects, food or water does not transmit HIV.