HIV patients may be at higher risk of chronic obstructive pulmonary disease, according to a new study. Read on to know more. 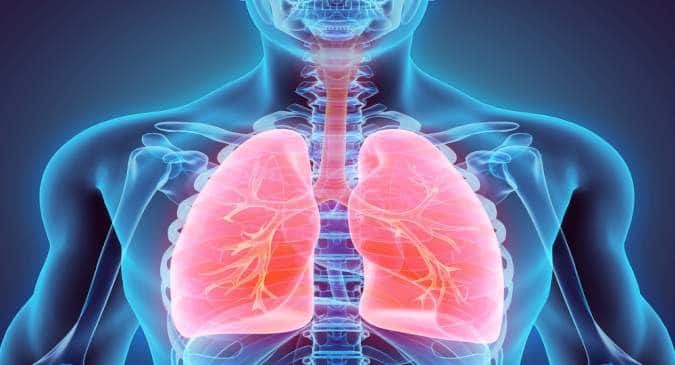 COPD affects over 380 million people worldwide and is projected to become the fourth leading global cause of death by 2030. @Shutterstock

In a recent study, researchers found that people in Ontario living with HIV had a 34 per cent higher incidence rate of chronic obstructive pulmonary disease (COPD) and were diagnosed with the disease about 12 years younger than HIV-negative individuals. Researchers at St. Michael’s Hospital of Unity Health Toronto and ICES, analyzed incidences of COPD among adults 35 years and older who were living with and without HIV between 1996 and 2015 in Ontario – where over 40 percent of Canadians living with HIV reside. Also Read - Spirituality linked to increased quality of life in HIV patients

People with HIV were diagnosed with COPD at a mean age of 50 years old compared with 62 for HIV-negative individuals. The study published in CMAJ Open is the first of its kind to examine the rates of COPD among women living with HIV — researchers found the rate of COPD among women living with HIV was 54 percent higher than that of HIV-negative women. Also Read - HIV affects young brains even after early treatment

A scientist at the Li Ka Shing Knowledge Institute of St. Michael’s, Dr. Tony Antoniou said: “As people with HIV live longer, it is important to understand how common other illnesses are to ensure that prevention, screening, and treatment strategies can be developed.” Also Read - HIV patients at an increased risk of sudden cardiac death

“We wanted to understand how common COPD is in Ontario residents with HIV because COPD is a disease that generally worsens with time, can worsen a person’s quality of life and is strongly linked to smoking,” added Dr. Antoniou. COPD affects over 380 million people worldwide and is projected to become the fourth leading global cause of death by 2030. It is potentially preventable and is strongly associated with smoking. In a sensitivity analysis, the higher prevalence of smoking in people with HIV appeared to explain the higher risk of COPD in these patients.

Dr, Tony further mentioned that “While other factors may contribute to the development of COPD in people with HIV, our work highlights the importance of trying to help our patients with HIV quit smoking to prevent COPD in the first place and prevent further lung damage in people who are already diagnosed with COPD”. 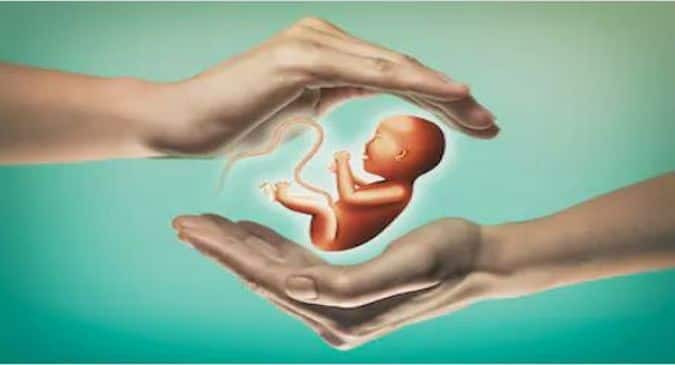 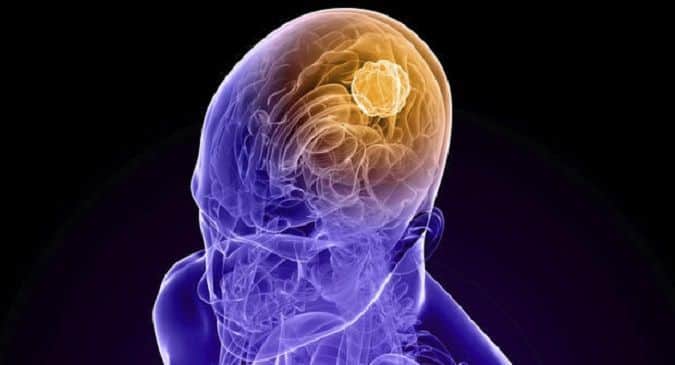 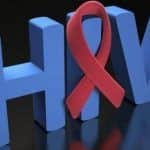