To examine the effects of alcohol on HIV patients, the researchers reviewed data on more than 2,600 men.

Men infected with the human immunodeficiency virus (HIV) that causes AIDS need fewer drinks to feel the effects of alcohol than uninfected men, says a new study. Also Read - Expert Speak: This New Year, pledge to stop binge drinking and save your liver

All else equal, people who have HIV infection have a lower tolerance for alcohol than similar people without HIV infection, explained Amy Justice, professor of medicine and public health at Yale University. Also Read - Quitting alcohol may boost your mental health in more ways than one

It is not clear, she added, whether HIV-infected individuals are simply more susceptible to alcohol or if they achieve higher concentrations of alcohol in the blood from the same number of drinks. Read the 11 interesting facts about HIV/AIDS!

To examine the effects of alcohol on HIV patients, the researchers reviewed data on more than 2,600 men enrolled in the Veterans Aging Cohort Study, an ongoing multi-site study of veterans.

They analysed survey responses from both HIV-infected and uninfected veterans, who were asked how many alcoholic drinks it took for them to feel a buzz or high.

The researchers also compared responses from HIV-infected men with unsuppressed or detectable HIV infection versus those with suppressed HIV. Check out the 10 myths about HIV/AIDS.

The findings suggest that there is clearly no safe level of alcohol consumption for people with HIV, and that providers should counsel their HIV-infected patients that they are more susceptible to the harmful effects of drinking, the researchers noted.

The study was published in the journal AIDS and Behaviour.

Can malaria be detected using a breath test? 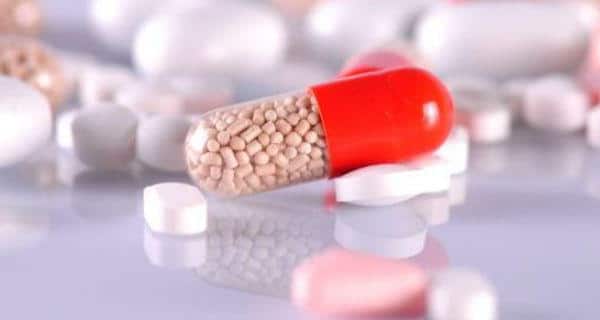 Beware! Dietary supplements can increase your risk of cancer