A drug prescribed for patients affected with human immunodeficiency virus (HIV) infection is likely to prevent skin cancer developing resistance at the initial stages, suggests a new study. The experiment carried out in mice showed that the drug nelfinavir works by blocking the molecular switches which boosts cells’ ability to survive treatment. In the first few weeks of standard treatment for skin cancer, the cancer cells become stronger and more robust against treatment. But if we can target skin cancer cells before they become fully resistant, we would have a much better chance of blocking their escape, said lead author Claudia Wellbrock, professor at University of Manchester in Britain. Nelfinavir could be used in combination with standard skin cancer treatments to make them more potent and delay drug resistance, making available treatments effective for a longer period of time, the researchers suggested in the study published in the journal Cancer Cell. (Read: An ointment that can treat skin cancer) Also Read - Sexually transmitted diseases: One child or youth under 20 ‘infected with HIV every 100 seconds’

The researchers looked at melanoma skin cancers from 11 patients who had started standard treatment for the cancer. The cancer cells were found to use a molecular switch to temporarily rewire themselves to become more able to withstand the drugs in the first two weeks of treatment, and then went on to develop permanent resistance through genetic changes. Melanoma can be difficult to treat because the cancer becomes resistant to drugs quite quickly. But this exciting research means we might be able to fight back by blocking the first steps towards resistance, so that treatments are effective for longer, said Nic Jones, Director of Cancer Research in Britain. (Read: Reduce your risk of skin cancer by loading up on this vitamin!) Also Read - HIV: This is how it is being diagnosed 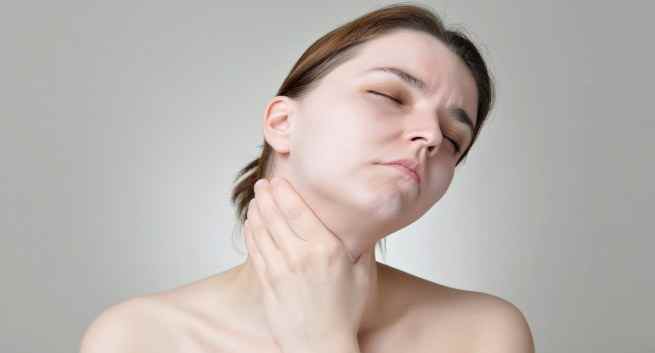 5 conditions that increase your risk of hypothyroidism 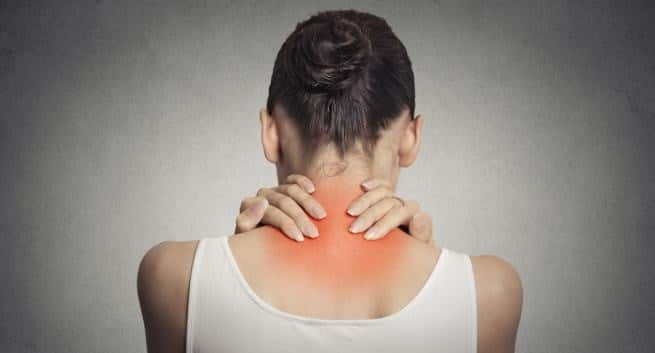 Here's what you need to know about stress induced osteoporosis