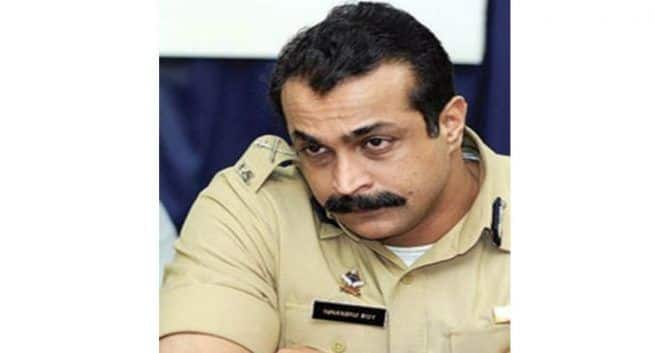 On Friday, former Maharashtra ATS chief Himanshu Roy allegedly committed suicide. This news has shocked India! As per reports, the Mumbai top cop allegedly shot himself with his own revolver at his residence in Mumbai. He was brought dead to Bombay hospital. According to DNA, Roy was suffering from bone marrow cancer reportedly. He was on a medical leave. The exact reason of his suicide is yet unknown. Roy was one of the fittest cops of Mumbai Police. Also Read - Pancreatic cancer can creep up silently: Be aware of the symptoms for early diagnosis and treatment

Roy had solved many high profile cases including the Indian Premier League spot-fixing case and many more. Roy who was an IPS officer of Maharashtra Cadre of 1988 batch, was presently serving as the ADGP (Esstt.), MS, Mumbai. Also Read - Can cancer be detected years before symptoms manifest?

Read: How to help a person who is suicidal

Read: Why do people commit suicide? 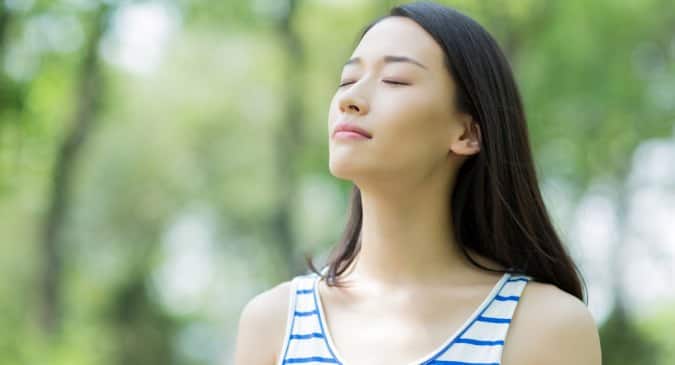 Study: Breathe in, breathe out for a sharper mind 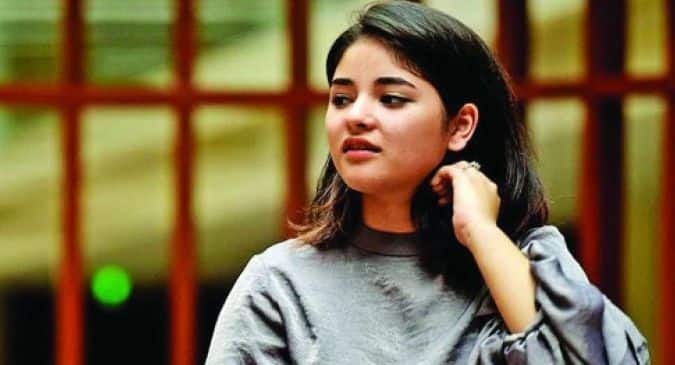