Concerned over ‘inflated’ prices of some life-saving drugs, the Himachal Pradesh High Court has constituted a committee of experts to guide the court on availability of cheap medicines. ‘No dou

Concerned over ‘inflated’ prices of some life-saving drugs, the Himachal Pradesh High Court has constituted a committee of experts to guide the court on availability of cheap medicines. ‘No doubt the pharmaceutical companies are entitled to earn profits, but the profits must be reasonable profits,’ a division bench of Justice Deepak Gupta and Justice Sanjay Karol said in an order made available on Saturday.
The court constituted a 13-members committee, comprising doctors of the Indira Gandhi Medical College and Hospital in Shimla and the Rajendra Prasad Medical College in Tanda in Kangra district, and asked it to guide it on lowest prices of medicines. Hearing a public interest petition by Amardeep Chauhan alleging high prices of life-saving drugs, the judges observed: ‘Such an increase (in prices) shocks the judicial conscience of this court. The salt is the same. The drug is commonly manufactured. There is no patent with regard to the drug. It only shows that at the cost of poor patients, huge profits are being made.’ The court directed pharma companies to file a reply stating what steps they were taking to ensure that drugs were available at the minimum costs. Also Read - Former Himachal Pradesh CM Virbhadra suffers swine flu, discharged

‘The fact is that the same manufacturer is manufacturing an identical drug of identical potency under different brand names and pricing them differently. How can a poor patient, who comes from a rural background, confront a doctor or a chemist when he is sold an expensive medicine,’ asked the court. The court would next hear the matter March 21. Also Read - Himachal Pradesh runs special health centres for adolescents

Yoga can treat OCD and other mental disorders 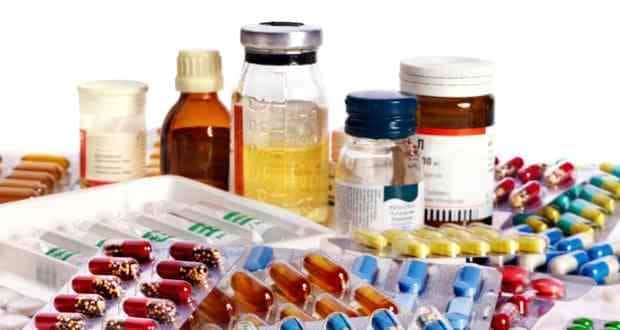