A lethal virus has been discovered, which has the capability of hijacking cellular defence against cancer. 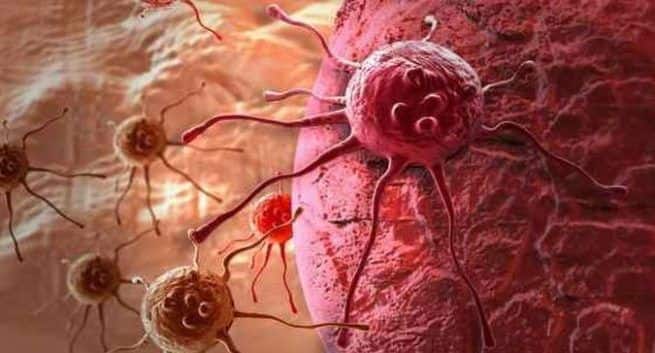 Washington DC, [USA], Aug 05 (ANI): A lethal virus has been discovered, which has the capability of hijacking cellular defence against cancer. Also Read - Cellular 'death by iron' could be a new promising avenue of cancer treatment

The recently-discovered Henipaviruses, considered to be highly lethal, can hijack cellular defences against cancer. They are among the deadliest viruses known to man and have no effective treatments. Also Read - Eating meat raises your cancer risk: Is it true?

The viruses include Hendra, lethal to humans and horses, and the Nipah virus, a serious threat in East and Southeast Asia. They are on the World Health Organization Blueprint list of priority diseases, which need urgent research and development activities. Also Read - Cancer treatment breakthrough: DGLA fatty acid can kill malignant cells

Keeping in view the extent of damage it can cause, Monash University’s Biomedicine Discovery Institute (BDI) researchers have identified a new mechanism used by Henipaviruses in infection, and potential new targets for antivirals to treat them. Their findings may also apply to other dangerous viruses.

A collaboration of scientists, led by Gregory Moseley, found that Henipaviruses hijack a mechanism used by cells to counter DNA damage and prevent harmful mutations, important in diseases such as cancer.

Moseley said it was already known that the viruses send a particular protein into a key part of a cell’s nucleus called the nucleolus, but it wasn’t known why it did this. According to him, it is possible that blocking the virus from doing this may lead to the development of new anti-viral therapies. Though, he is concerned about its adverse outcome too.

“Like Ebola, if you get a really big outbreak and it’s not containable, it could be disastrous,” he said.

Following the research, he said the study’s findings add insights into how viruses behave more generally.

Adding to his statement, joint first author, Stephen Rawlinson said, “This seems to be heading towards exciting possibilities about what viruses might be doing.”

It is to be noted that both Hendra and Nipah, which spread from bats to other animals and humans, emerged in the 1990s. Apparently, Nipah killed several hundred people, including at least 17 people in the Indian state of Kerala in June this year.

The findings were published in the journal Nature Communications.(ANI) 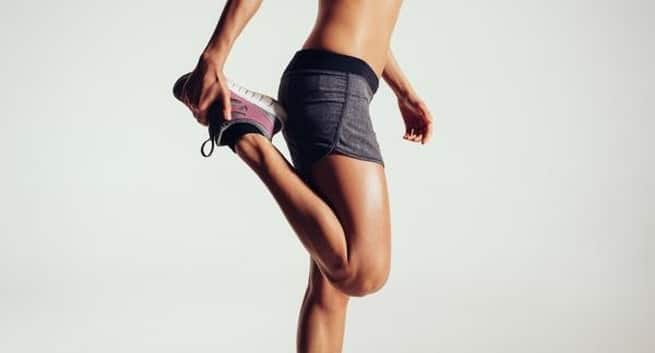 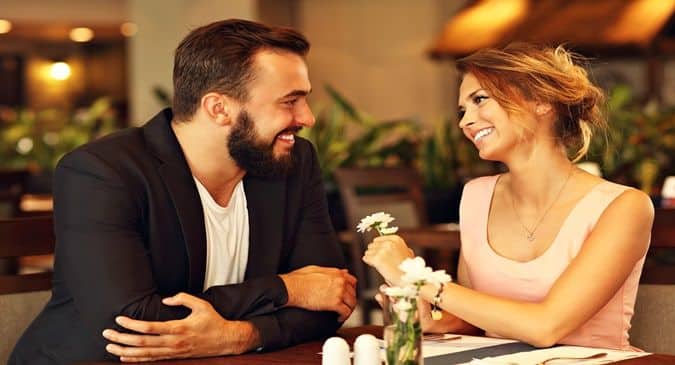