Researchers have suggested that babies are likely to have stronger muscles if their mothers had a higher level of vitamin D in their body while they are pregnant. 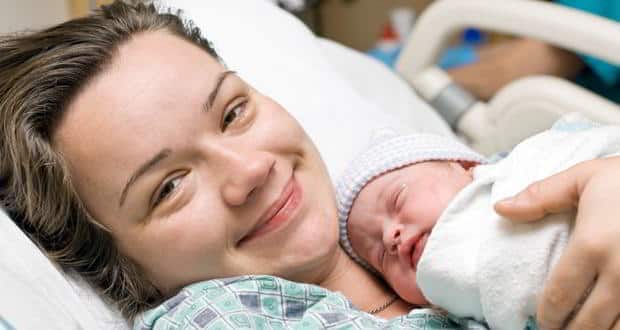 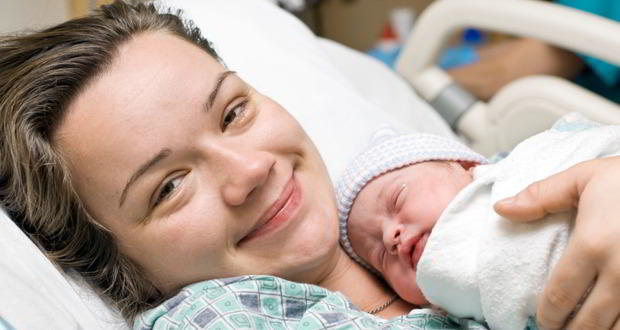 Researchers have suggested that babies are likely to have stronger muscles if their mothers had a higher level of vitamin D in their body while they are pregnant. Also Read - Pregnant women at higher risk of being admitted to ICU with COVID-19

In the research vitamin D levels were measured in 678 mothers in the later stages of pregnancy. Also Read - Prenatal Pilates: Yasmin Karachiwala suggests 5 moves you can do in the 1st trimester

When the children were four years old, grip strength and muscle mass were measured. Results showed that the higher the levels of vitamin D in the mother, the higher the grip strength of the child, with an additional, but less pronounced association between mother’s vitamin D and child’s muscle mass. Also Read - Pregnant women with COVID-19 at higher risk of death and severe pneumonia

Lead researcher Dr Nicholas Harvey, Senior Lecturer at the Medical Research Council Lifecourse Epidemiology Unit (MRC LEU) at the University of Southampton said that these associations between maternal vitamin D and offspring muscle strength may well have consequences for later health; muscle strength peaks in young adulthood before declining in older age and low grip strength in adulthood has been associated with poor health outcomes including diabetes, falls and fractures.

The 678 women who took part in the study are part of the Southampton Women’s Survey, one of the largest and best characterised such studies globally.

The study has been published in the Journal of Clinical Endocrinology and Metabolism. 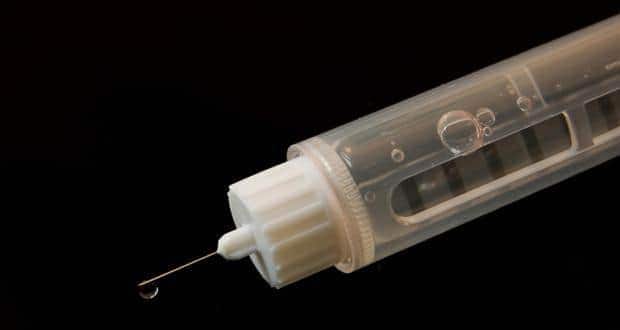 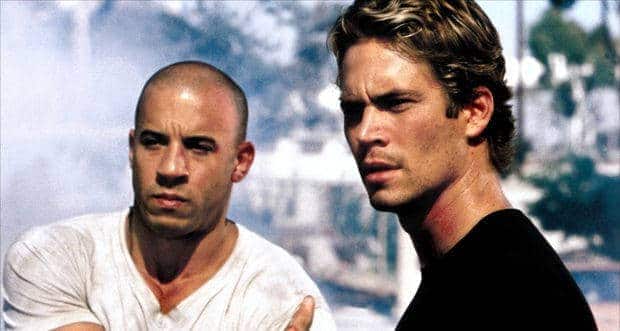 Paul Walker's organs too charred to be donated