Higher-level brain functions have a major role in losing weight

Leptin, and Ghrelin, these 2 hormones are known to trigger the body to eat during a weight-loss program. As per as earlier research, these hormone levels change rapidly when we lose weight. 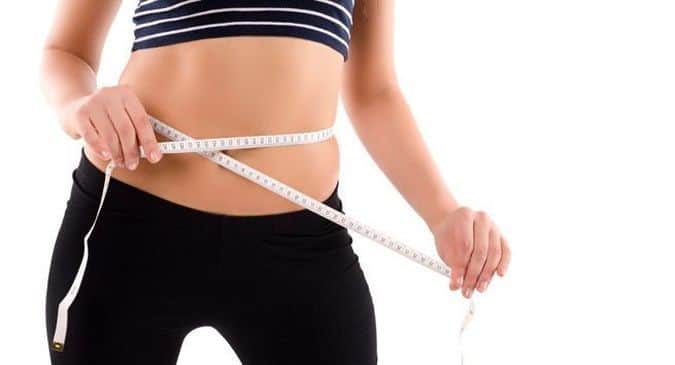 Install a mirror right at the place where you usually eat. © Shutterstock

The researchers of a new study at the Montreal Neurological Institute and Hospital in Canada, have suggested that higher-level brain functions have a major role in losing weight. According to the Tech Explorist report, at a weight-loss clinic, around 24 participants achieved the greatest success in terms of weight loss demonstrated more activity in the brain regions of the lateral prefrontal cortex associated with self-control. The study has been published in Cell Metabolism. Also Read - Engage your core: The best workouts to lose belly fat fast

Alain Dagher from the Montreal Neurological Institute and Hospital in Canada reportedly said that what they found is that in humans, the control of body weight is dependent largely on the areas of the brain involved in self-control and self-regulation. That area of the brain has the ability to take into account long-term information, such as the desire to be healthy, in order to control immediate desires. Also Read - Want to lose weight fast? Add these Ayurvedic herbs to your diet

Leptin, and Ghrelin, these 2 hormones are known to trigger the body to eat during a weight-loss program. As per as earlier research, these hormone levels change rapidly when we lose weight. Also Read - Best Workout Tips To Burn Calories Fast

As per as Dagher, those who lose weight sees this change in Leptin and Ghrelin.

To assess the roles these hormones and self-control have in achieving weight loss the researchers studied 24 subjects from a weight-loss clinic.
All participants received a functional MRI study (fMRI) of the brain before starting a standard 1,200 kcal/day weight-loss diet.

All the participants were shown pictures of appetizing foods as well as control pictures of scenery. They compared the brain activity response to the food pictures later on.

And the ventral medial prefrontal cortex area becomes more active on fMRI when the researchers showed the pictures of appetizing foods. Thus, the researchers believe that when stress leads to overeating behavioural therapy might be helpful. 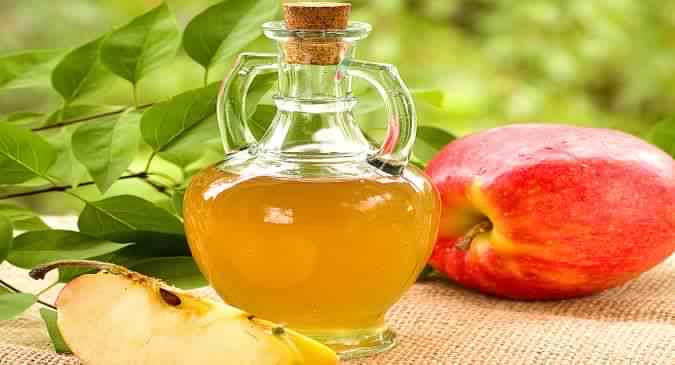 Here's how apple cider vinegar is beneficial for your health 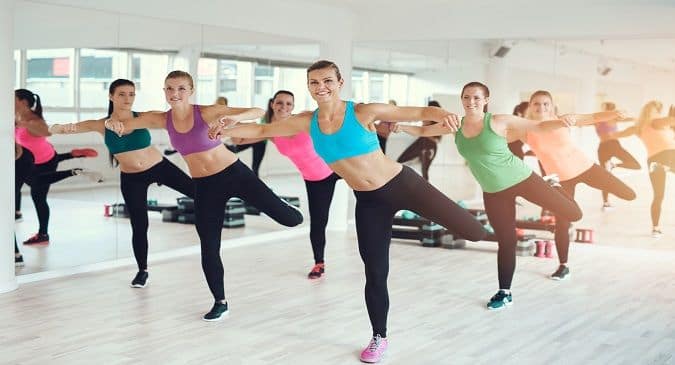