As body mass index increases, so does the growth and spread of the blood cancer multiple myeloma, which accounts for about 10 percent of all blood cancers in patients, a study warns.

As body mass index increases, so does the growth and spread of the blood cancer multiple myeloma, which accounts for about 10 percent of all blood cancers in patients, a study warns. Once a person with cancer is out of the normal weight category, their BMI is contributing to multiple myeloma growth and progression, said lead study author Katie DeCicco-Skinner, Associate Professor of Biology at American University. Obesity is believed to be a risk factor for many cancers. In the multiple myeloma study, normal weight is defined as a BMI of no more than 25 kg/m2, and morbidly obese is in the range of 35 to 40 kg/m2. The researchers examined the BMI of normal, overweight, obese and morbidly obese patients, and the effects on multiple myeloma. They obtained stem cells from the discarded fat of liposuction patients who underwent elective surgery. (Read: 3 types of blood related cancers you should know about) Also Read - Can AI help better predict mouth cancer risk? UK scientists think so

They turned them into fat cells and cultured the fat cells with multiple myeloma. The researchers found that as a patient’s BMI increased, fat cells communicated with multiple myeloma cells. Fat cells grow larger, gain additional lipid and secrete proteins linked to cancer, the findings showed. The researchers also found a correlation between BMI and angiogenesis and adhesion, key indicators of progression. The study was published in the journal Cancer Letters. We found that fat cells from obese or morbidly obese patients secreted a high amount of inflammatory proteins, which contributed to tumour progression, DeCicco-Skinner said. (Read: 9 blood cancer signs and symptoms you should know) Also Read - Can BP drugs increase cancer risk? 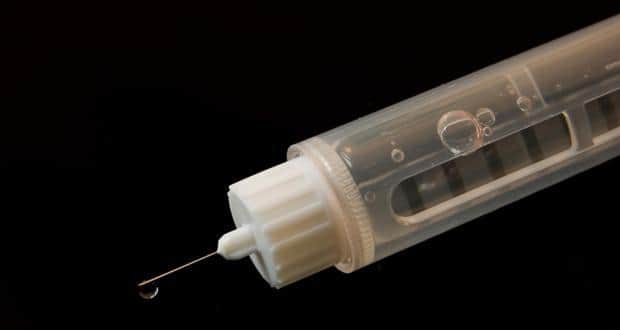