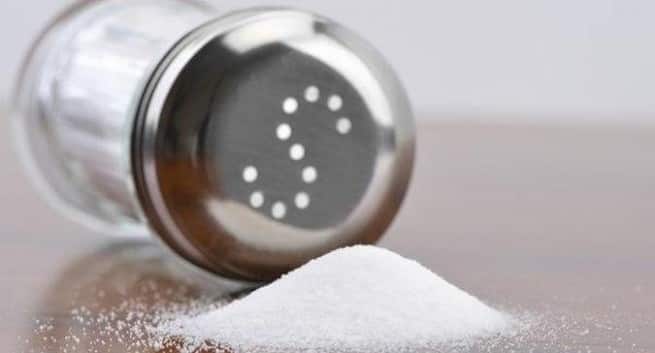 Love to eat salted wafers, nuts, french fries and other processed foods? Beware, according to a study, high salt intake is associated with a doubled risk of heart failure. The findings showed that people who consume more than 13.7 grams of salt daily may be at two times higher risk of heart failure compared to those consuming less than 6.8 grams. This salt-related increase in heart failure risk was independent of blood pressure level — increased level of which is also a risk factor for cardiovascular diseases, the researchers said. The optimal daily salt intake is probably even lower than 6.8 grams. The World Health Organisation recommends a maximum of 5 grams per day and the physiological need is two-three grams per day. Also Read - Salt shakers should carry tobacco-style health warning : Expert

“The heart does not like salt…High salt (sodium chloride) intake is one of the major causes of high blood pressure and an independent risk factor for coronary heart disease (CHD) and stroke,” said Pekka Jousilahti, professor at the National Institute for Health and Welfare, Finland. The results were presented at the European Society of Cardiology Congress in Barcelona. For the study, the team followed 4,630 women and men aged 25 to 64 in Finland over 12 years. Samples of their urine were tested to gauge their salt intake. The researchers divided the participants into five groups based on their salt intake; the low-salt group consumed less than 6.8 grams a day and the highest had more than 13.7 grams a day. Over the course of the study, 121 men and women developed new heart failure. The results showed that the group consuming the most salt were 2.1 times more likely to develop heart failure and the group who ate the second highest amount of salt — between 10.96 and 13.7 grams — were 1.7 times more likely.(Read: Eat a high salt diet? It can fight off bacteria and prevent infections ) Also Read - Are you suffering from lupus? Follow these natural remedies 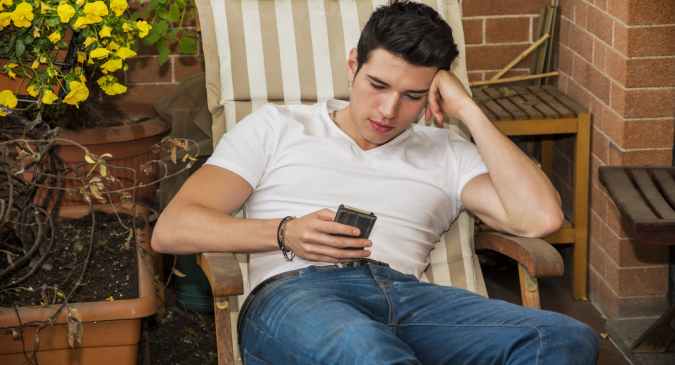 Are mobiles and other gadgets hurting your neck and causing text neck syndrome? 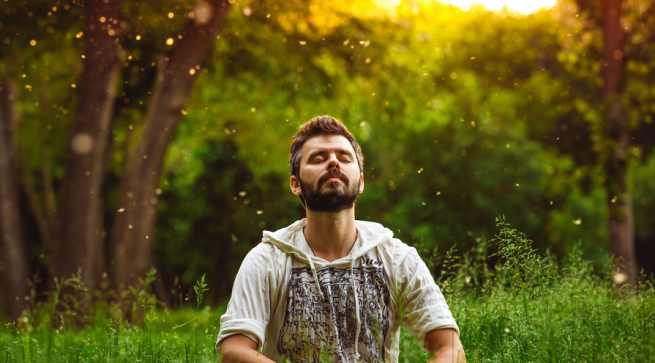 4 ways in which STRESS can be good for you!