Low-weight and sick newborns can have lifelong health issues. 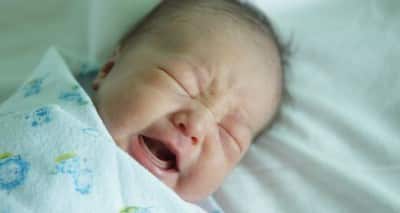 High-risk newborns, such as those health issues, low weight and other complications at birth, are more prone to developmental delays and other disabilities compared to their healthier counterparts, suggest Indian researchers, throwing light on the gap in early diagnosis of birth risks and defects in rural settings. Also Read - Childhood stress is not uncommon: You just have to know how to deal with it

Developmental delays refer to not reaching the developmental milestones at the appropriate age. Milestones imply the certain skills and functions set that are age-specific and which most babies master within certain age range. For example, most babies start walking between 9 months to 16 months. If a baby does not start walking by then, or starts walking by, say, 20 months, it is a developmental delay. Here is how you can bond with your newborn. Also Read - 7 Effective ways to deal with an argumentative child

The delays could be of physical and/ or cognitive nature. Identifying such discrepancies early on can help in preventing more serious disabilities and future complications, thus improving the standard of life and reducing the burden on India s healthcare sector. Here s you can take care of your newborn. Also Read - Kids turning hypertensive: Get your child screened for early detection

These observations are based on a research study done in West Bengal’s Purulia district, one of the most backward and impoverished regions of the state located in the remote, tribal belt.

Published in 2015 in the Journal of Public Health Research, the study was carried out with field-based tracking and neuro-developmental screening of high-risk newborns discharged from the Special Neonatal Care Unit (SNCU) of the Purulia District Hospital.

The assessment was done from January 2010 to June 2012 in collaboration with UNICEF.

On screening 427 children up to the age of three years, 31.6 percent were found to have some developmental delay/challenges.

In wake of this problem, it is vital put in place guidelines for providing effective healthcare services for prompt diagnosis, care, understanding the cause, management, treatment and prevention of various types of developmental challenges among children in India. 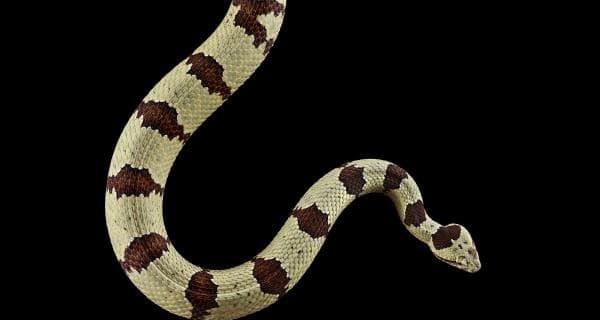