High pressure at work linked to weight gain in women

A new study published in the journal International Archives of Occupational and Environmental Health has revealed that heavy pressures at work might cause women to gain weight, irrespective of whether they have received an academic education. 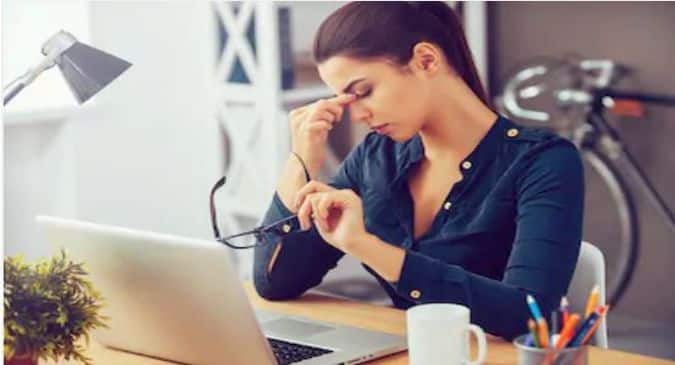 High job demands played a part in women's weight gain, while for men there was no association between high demands and weight gain. © Shutterstock

A new study finds that heavy pressures at work might cause women to gain weight, irrespective of whether they have received an academic education or not.Researchers came to the conclusion after a study that included more than 3,800 people in Sweden.Speaking about it, lead author of the study, Sofia Klingberg, said, “We were able to see that high job demands played a part in women’s weight gain, while for men there was no association between high demands and weight gain.” Also Read - World Obesity Day: Expert decodes the right way to address the epidemic

The study, published in the journal International Archives of Occupational and Environmental Health, was based on the the V sterbotten Intervention Program, a Swedish population-based study.The women and men in the study were investigated on three occasions over a 20-year period with respect to such variables as body weight and demands and control at work. They were followed either from age 30 to 50 or from 40 to 60.The respondents were asked about their work pace, psychological pressures, whether there was enough time for their duties and how often the demands made were contradictory. Also Read - 6 possible causes of sudden weight gain that need attention right now

The results show that the respondents with a low degree of control in their work more frequently gained considerable weight, defined as a weight gain of 10 per cent or more, in the course of the study. This applied to women and men alike.However, long-term exposure to high job demands played a part only for women. In just over half of the women who had been subjected to high demands, a major increase in weight took place over the 20 years. This gain in weight was some 20 per cent higher than in women subject to low job demands.”When it came to the level of demands at work, only the women were affected. We haven’t investigated the underlying causes, but it may conceivably be about a combination of job demands and the greater responsibility for the home that women often assume. This may make it difficult to find time to exercise and live a healthy life,” Klingberg added.Having had or not had an academic education does not explain the associations in the study. Neither do quality of diet or other lifestyle factors. However, the information about dietary intake comes from the respondents themselves, with a certain risk of incorrect reporting. 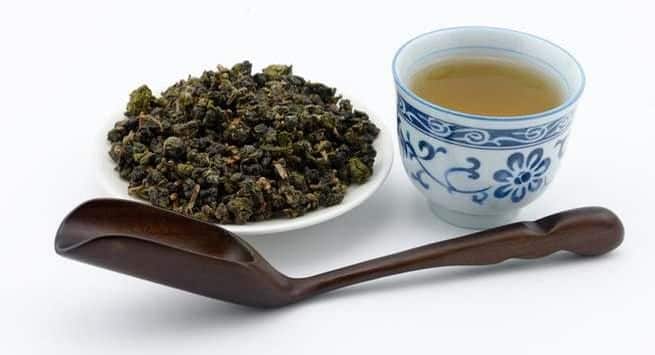 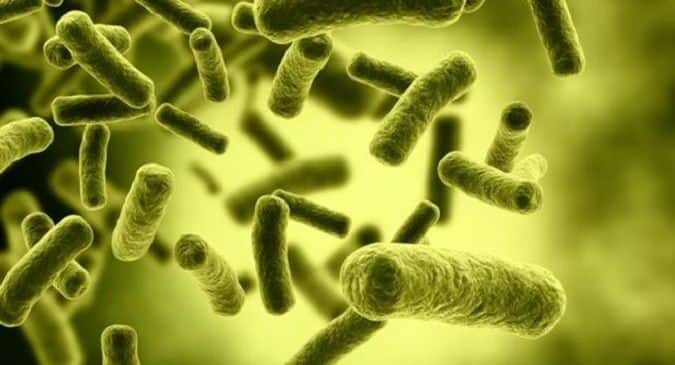