The results showed that offspring of mothers with higher levels of nicotinamide had a 30 percent lower chance of developing atopic eczema at 12 months. 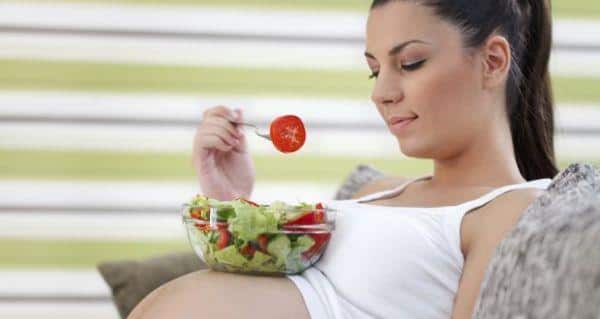 Infants whose mothers had a higher level of a particular type of vitamin B during pregnancy may be at a lower risk of developing eczema — inflammation of the skin — researchers have found. The study, from the University of Southampton in Britain, is the first to link maternal serum levels of nicotinamide — a naturally occurring form of vitamin B3 — and related metabolites to the risk of atopic eczema — the most common form of eczema — in the child. The results showed that offspring of mothers with higher levels of nicotinamide had a 30 percent lower chance of developing atopic eczema at 12 months. There was an even stronger association with higher levels of anthranilic acid, a tryptophan metabolite. Also Read - Reality Check For Indian Parents: Pushing For A SMART Kid May Be Detrimental In The Long Run

Nicotinamide and related nutrients are important for the body’s immune responses and energy metabolism, the study said. Levels of nicotinamide are maintained through intake of foods such as fish, meat, chicken, mushrooms, nuts and coffee as well as tryptophan, an amino acid found in most proteins. Nicotinamide can improve the overall structure, moisture and elasticity of skin and therefore could potentially alter the disease processes associated with eczema, the researchers noted. Further, the study showed a gradual association between higher maternal nicotinamide and anthranilic acid levels and a lower risk of atopic eczema, suggesting that the development of eczema is not simply prevented by the presence of these nutrients. Also Read - Ibuprofen and other over-the-counter medicines to avoid during pregnancy

Nicotinamide cream has been used in the treatment of eczema but the link between the mother’s levels of nicotinamide during pregnancy and the offspring’s risk of atopic eczema has not been previously studied. The findings point to potentially modifiable influences on this common and distressing condition, said lead researcher Sarah El-Heis from the University of Southampton. For the study, published in Clinical and Experimental Allergy, the team assessed the amount of nicotinamide and related tryptophan metabolites during pregnancy in 497 women who took part in the Southampton Women’s Survey. (Read: The 7 essentials of a perfect pregnancy diet)

The team studied the rates of eczema in their children at ages 6 and 12 months.The study supports the concept that eczema partly originates as a baby develops in the womb and could reveal ways of reducing the risk of the skin condition, the researchers said. More research is needed to investigate this interesting association, but the findings are further evidence of the potential benefits of eating a healthy balanced diet during pregnancy, added Keith Godfrey, professor at the University of Southampton. (Read: Working mummies-to-be, here s your stay fit guide during pregnancy) 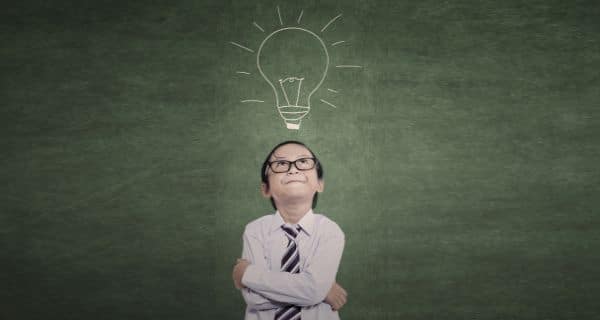 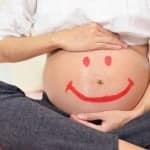 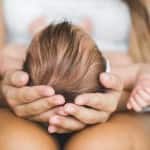 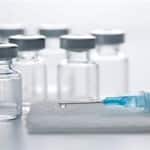