High levels of PCBs in blood can cause early death: Study

In a study published in the journal JAMA Network Open, the researchers noted that high levels of Polychlorinated Biphenyls (group of environment pollutants) can lead to premature death. 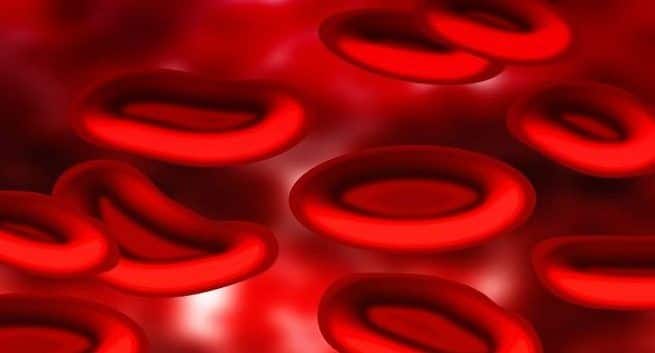 High levels of Polychlorinated Biphenyls (PCBs), a group of environmental pollutants, in the blood can lead to premature deaths, according to a study. The study was published in the journal, `JAMA Network Open`. The PCBs are subject to restrictions in several countries and the bans have reduced their concentrations in the environment. Also Read - Can women with chronic high blood pressure have a vaginal birth?

In the study, `Prospective Investigation of the Vasculature in Uppsala Seniors` (PIVUS) over 1,000 randomly selected 70-year-olds were monitored over a long period. PCBs have the tendency to decompose very slowly and are stored in the fatty tissue, they remain present in animals and humans. In particular, PCBs with many chlorine atoms in the molecule persist in most Swedes` blood. Also Read - Hypertension drugs do not make you depressed, it lowers your risk

Study relating to PCBs in blood, concentrations were measured in the subjects` blood in 2001-2004, and then again when they reached the age of 75. Follow-up of those who had died over a 10-year period showed that the individuals with the highest PCB levels with many chlorine atoms in the blood had 50% excess mortality, especially from cardiovascular disease, compared with the other groups. This corresponds to some seven extra deaths during the 10-year follow-up period.

The results were independent of the risk factors that had previously been found to be connected with cardiovascular disease, such as high blood pressure, diabetes, smoking, obesity, high cholesterol, low educational attainment and cardiovascular disease at age 70. Previous studies have also shown an association between high PCB levels and atherosclerosis in humans and experimental animals alike.

In the researchers` view, this finding and the new data combined indicate that intake of PCBs in food should be reduced.”We humans get most PCBs in our bodies by ingesting them in food. These substances are fat-soluble and found mainly in fatty animal foods like fish, meat and dairy products,” said one of the researchers.According to the Swedish National Food Agency, particularly high concentrations of PCBs are present in fatty fish like Baltic herring and wild-caught salmon from polluted areas, such as the Baltic Sea, the Gulf of Bothnia, and Lakes Vanern and Vattern. 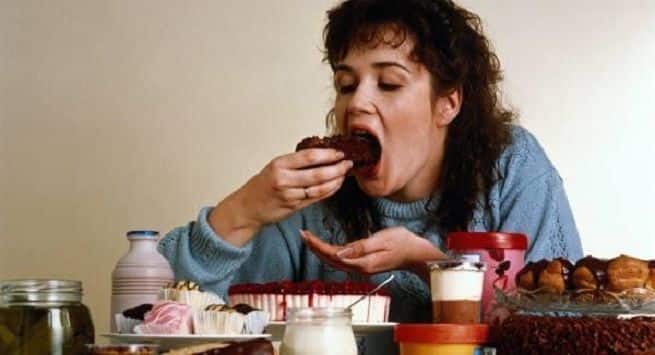 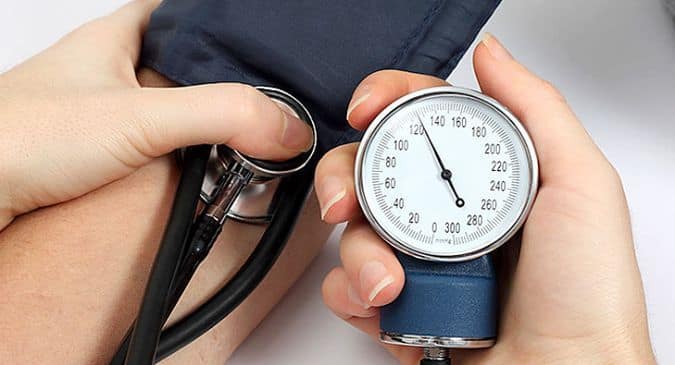