High-intensity workout may decrease the worsening of Parkinson’s symptoms 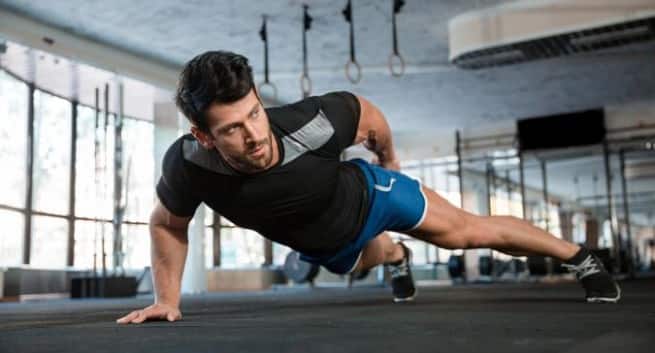 High-intensity workout three times a week may be safe and help decrease worsening of motor symptoms in people with early-stage Parkinson’s disease, researchers say. Parkinson’s disease — the second most common neurodegenerative disorder — causes progressive loss of muscle control, trembling, stiffness, slowness and impaired balance. It was previously thought that high-intensity exercise was too physically stressful for individuals with Parkinson’s disease. As the disease progresses, it becomes difficult for patients to walk, talk and complete simple tasks. Also Read - Is your workout killing you? What really happens to your body when you exercise too much

However, the study published in JAMA Neurology, showed that participants who indulge in exercise between 80 and 85 per cent maximum heart rate may have benefit as medicine. “If you have Parkinson’s disease and you want to delay the progression of your symptoms, you should exercise three times a week with your heart rate between 80 to 85 percent maximum. It is that simple,” said Daniel Corcos, Professor at the Northwestern University Feinberg School of Medicine. Read here a spiral drawing test may detect Parkinson’s signs early Also Read - World Brain Day 2020: Know all about early onset Parkinson’s disease

For the study, the team included 128 participants aged 40 to 80 years old. The participants were at an early stage of the disease. “The earlier in the disease you intervene, the more likely it is you can prevent the progression of the disease,” Corcos said. “We delayed worsening of symptoms for six months; whether we can prevent progression any longer than six months will require further study,” he noted. Did you know Caffeine may not be helpful in improving mobility in people with Parkinson’s disease 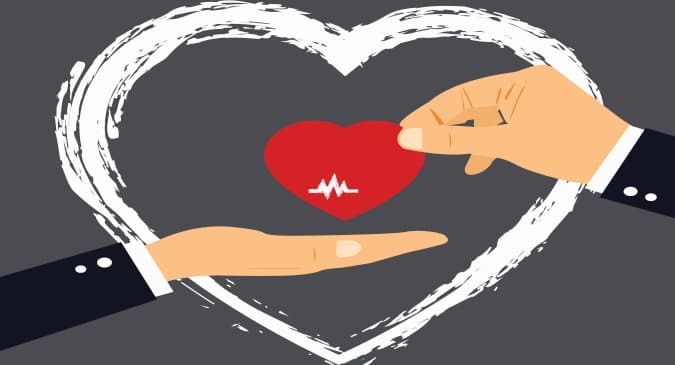 Can non-smokers, non-diabetics and thin people get a heart attack? (Watch video) 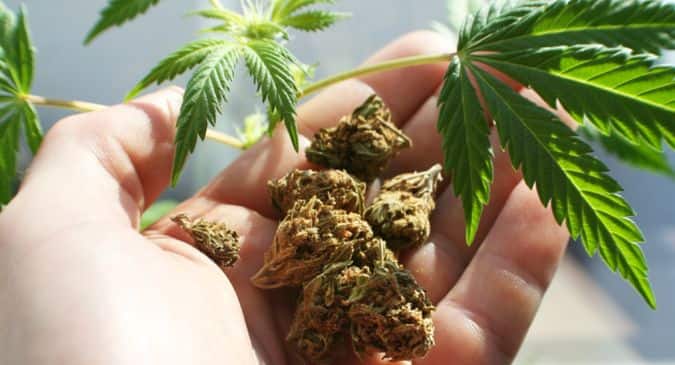 Marijuana in HIV patients can improve the mental stamina 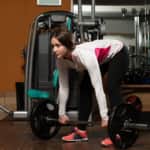