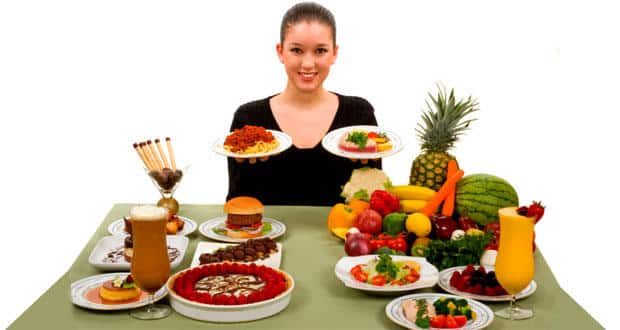 Food with a lot of fat and few carbohydrates may actually benefit type-2 diabetics who are advised to stick to a low-fat diet. The results of a two-year dietary study led by Hans Guldbrand, general practitioner, and Fredrik Nystrom, professor of internal medicine at the Linkoping University, Sweden, show that this kind of diet could have a better effect on blood sugar levels and blood lipids.

Diabetes millitus type-2 is a lifelong disease in which there are high-levels of blood sugar (glucose). Diabetes is caused by a problem in the way your body makes or uses insulin. Insulin is needed to move glucose into cells, where it is stored and later used for energy. In type-2 diabetes, your fat, liver, and muscle cells do not respond correctly to insulin. Consequently, blood sugar does not get into these cells to be stored for energy. Increased fat also makes it harder for your body to use insulin the correct way. The study is based on 61 patients who were randomised into two groups, where they followed either a low-carbohydrate (high fat) diet or a low-fat diet, the journal Diabetologia reports.

In both groups, the participants lost approximately four kg on an average. Besides, a clear improvement in the glycaemic (blood sugar) control was seen in the low-carbohydrate group after six months, according to a Linkoping statement. Despite the increased fat intake with a larger portion of saturated fatty acids, the HDL or 'good' cholesterol content increased on the high-fat diet.