As per as the research every 1 per cent increase in the number of calories eaten after 6 p.m. about 20 calories in a 2,000-calorie daily diet was linked with insulin, insulin resistance and higher fasting glucose. 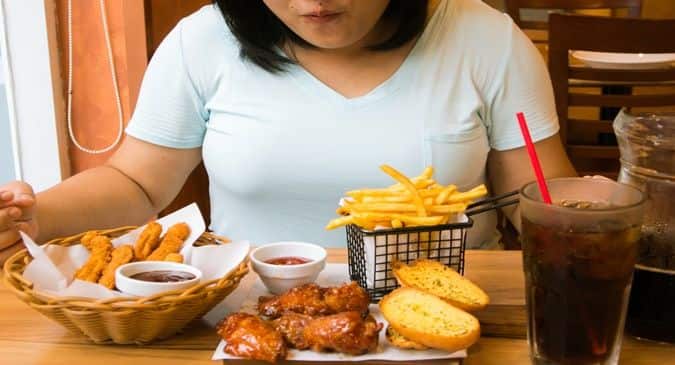 Daily calories intake post 6 p.m. may lead to an increased risk of HBP and diabetes. © Shutterstock

Recently, the researchers have warned that eating a meal rich in calories for dinner can increase the risk of cardiovascular diseases and diabetes as well. According to the Network 18 report, the findings showed that eating daily calories post 6 p.m. may lead to an increased risk of developing high blood pressure and pre-diabetes. These can further lead to affect the heart and diabetes. Also Read - Obese girls more likely than obese boys to develop cardiovascular disease

As per as the research every 1 per cent increase in the number of calories eaten after 6 p.m. about 20 calories in a 2,000-calorie daily diet was linked with insulin, insulin resistance and higher fasting glucose. All of these are associated with an increased risk of diabetes. Also Read - Eating processed meat can up your risk of cardiovascular disease, early death

The lead author Nour Makarem, a postdoctoral student at the Columbia University in New York reportedly said that there is an increasing evidence that when we eat is important, in addition to what we eat and how much we eat.

In their study, they showed that if you eat most of your calories before 6 p.m., you may have better cardiovascular health.

As per as Makarem, our meal timing matters and eating earlier in the day may be an important strategy to help lower the risk for heart disease. However, night-time eating was not associated with being obese and overweight or having central adiposity (fat).

For the study, the team analysed the meal timing of 12,708 participants, aged between 18 to 76, from the Hispanic Community Health Study/Study of Latinos. More than half of the study participants (56.6 per cent) reported consuming more than 30 per cent of their food intake after 6 p.m.

Now the results will be presented at the American Heart Association’s Scientific Sessions 2018 in Chicago. 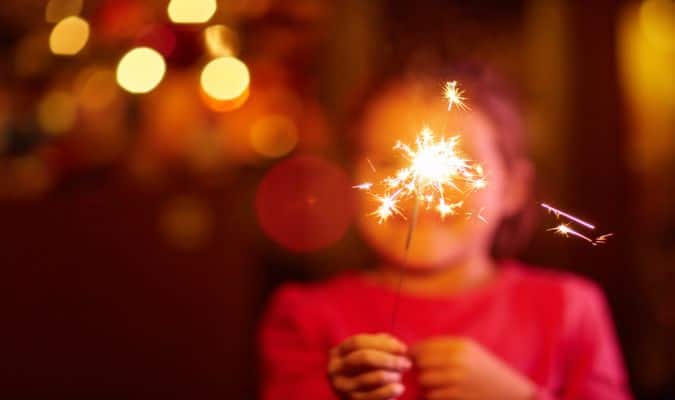 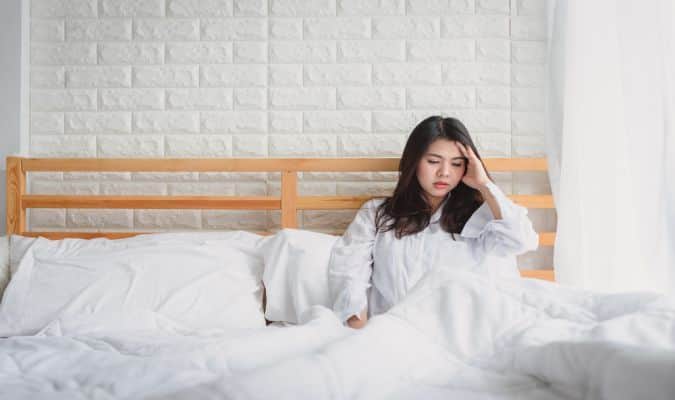 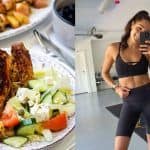